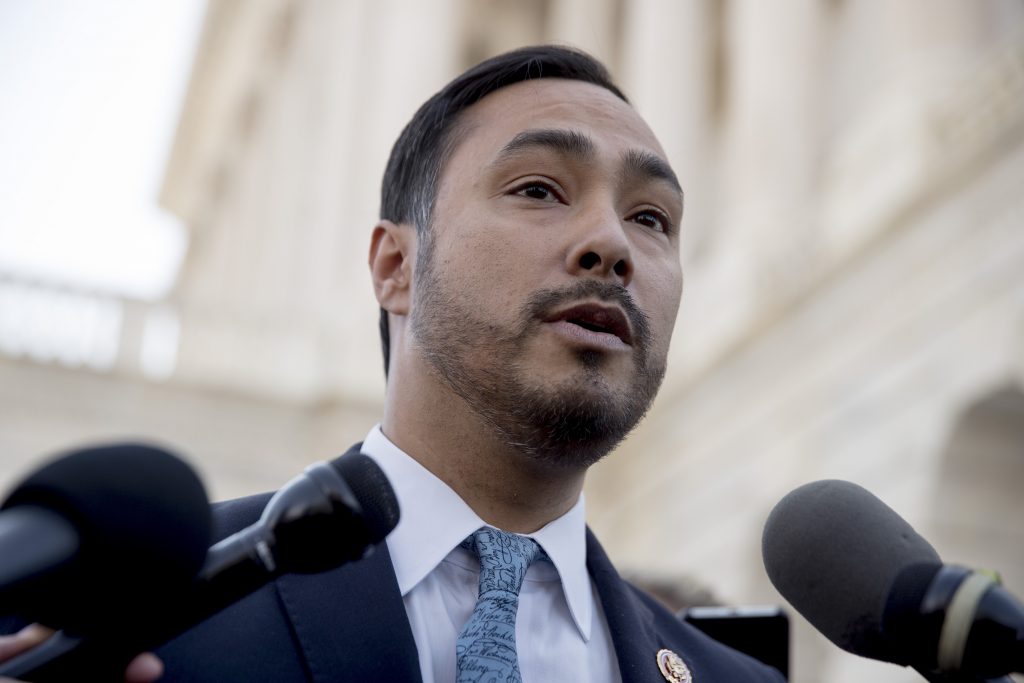 The House voted Friday to overturn President Donald Trump’s national emergency declaration to fund his border wall, sending the Senate-passed resolution to the White House, where the president will certainly veto it.

Only a handful of Republicans voted with Democrats to block Trump from moving money around to pay for the construction of his wall along the U.S. southern border. The resolution passed 236 to 174 – short of the two-thirds support needed for a veto-proof majority. The Senate also did not reach that threshold when it passed the measure on Wednesday.

It was the second time that Congress has tried to block the emergency funding. But since that vote in March, the Pentagon has released a list of $3.6 billion in military construction projects that were being canceled to pay for Trump’s wall.

Those opposed to the wall thought the new data might spur more Republicans to break with Trump to protect projects in their states, particularly those incumbents facing tough reelections. But only 11 Senate Republicans and 11 House Republicans voted to overturn the national emergency.

“The taxpayers of the United States will pay for his stupid, useless wall, cutting essential things from the Coast Guard . . . cutting funds from the military who need these facilities for their troops and troop morale and for the safety and security of our troops, all for a stupid wall,” Rep. Peter DeFazio, D-Ore., said on the House floor.

Trump issued the emergency declaration after a standoff with Congress over wall funding resulted in a 35-day partial government shutdown. Congress can vote to overturn the declaration through a disapproval resolution, but that still requires the president’s signature.

Republicans who spoke on the floor accused the Democrats of “political theater” and advocating for open borders.

“This has nothing to do with really legislating,” said Rep. Mark Meadows, R-N.C.

“We now want to open the borders up and have this country become what was previously a nation of laws become overrun and say that laws are no longer sanctified in this country,” said Rep. Greg Murphy, R-N.C. “We have a president who’s bold, who’s recognized what’s not been recognized by previous presidents, that we do have an emergency.”

But Democrats pushed back against the GOP contention that there is an emergency at the border. Rep. Joaquin Castro, D-Texas, said, “The president is raiding actual national security priorities to build his wall.”