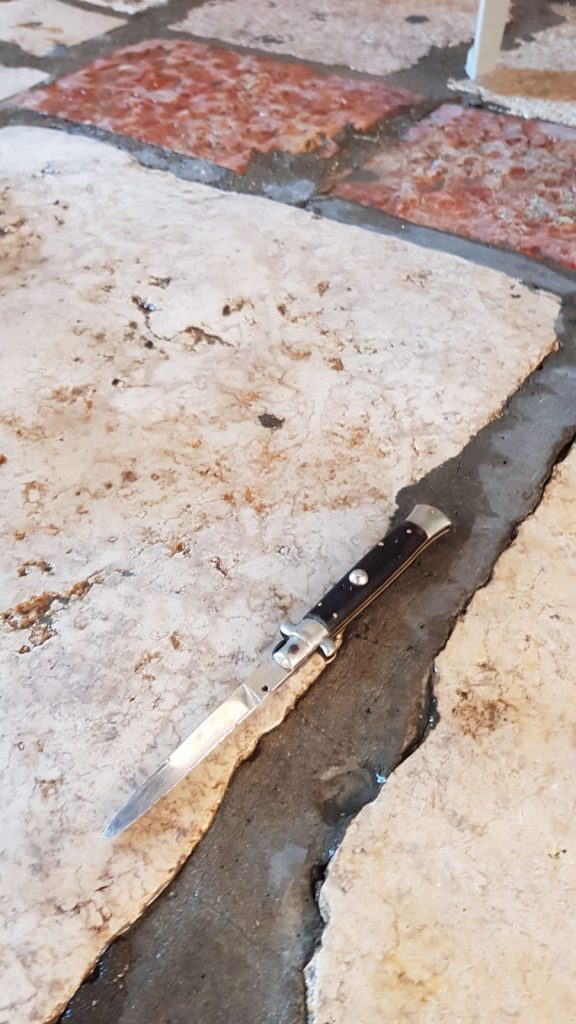 A female police officer, said to be in her 30s, was lightly wounded Thursday afternoon in a stabbing attack outside the Old City of Yerushalayim, near the Chain Gate (Shaar Hashalsheles).

The officer saw the Arab approaching with a knife and tried to neutralize him, during which she was wounded by his knife.

Other officers wrestled the terrorist to the ground and arrested him.