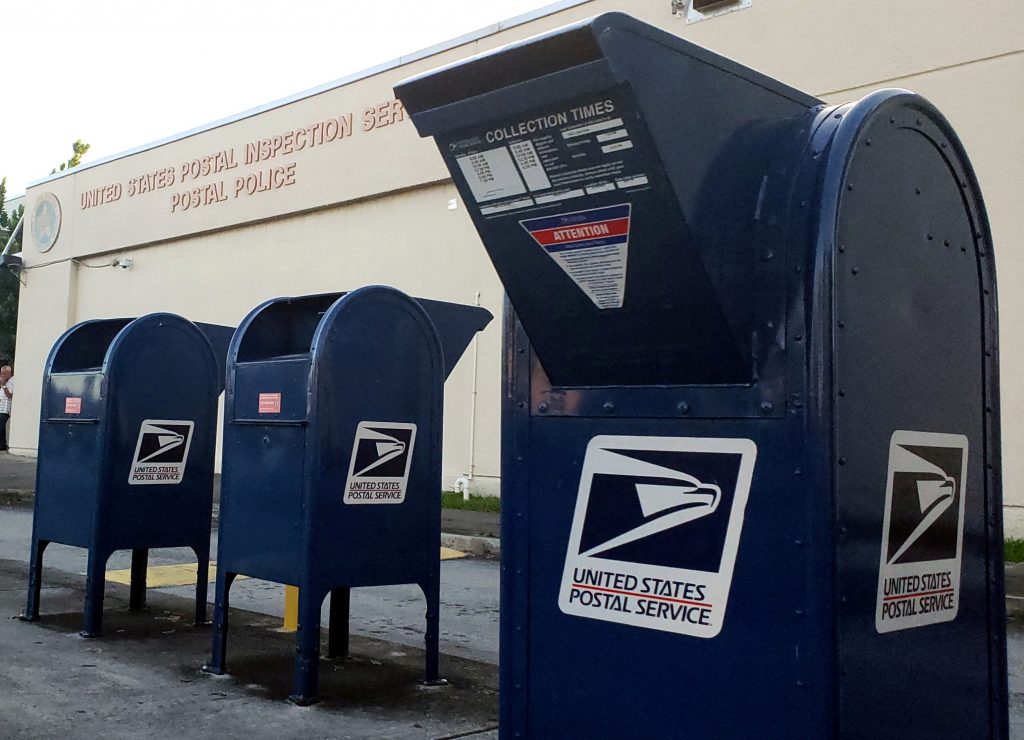 The U.N. agency linking postal systems worldwide on Wednesday agreed to reform its fee structure under a proposal by the United States that averted the Trump administration leaving the global network but may mean many consumers pay more.

The compromise deal was agreed by consensus at the Universal Postal Union’s emergency congress after two days of talks, with delegates standing to applaud.

The Trump administration served notice last October that it would leave in 12 months unless fee rates were changed so that importing countries did not lose money from distributing mail and packages from countries including China in the age of e-commerce.

Under the agreement, high-volume importers of mail and packages would be allowed to begin imposing “self-declared rates” for distributing foreign mail from January 2021. There is a five-year period for phasing in new fees.

“We will begin our self-declared rates at the end of June next year. This is exactly what we wanted and planned for,” White House trade adviser Peter Navarro, who led the U.S. delegation, told a Geneva news conference.

“We’ll buy less Chinese stuff, buy more from other countries, we will make more in America and the market will be free of distortions,” he said, crediting President Donald Trump.

Navarro said that the current system meant the U.S. Postal Service was effectively spending $300 million to $500 million to subsidize the cost of delivering imports, including goods mailed to the United States from China.

“China is certainly going to pay more for the privilege of shipping to our market,” he said.

The “historic victory” was clinched in negotiations among 34 countries including China, he told reporters.

China’s delegation backed the deal, telling the talks: “For China we have always been actively working with all the members and trying to find a positive solution and compromise in the spirit of UPU.”

UPU Director-General Bishar Hussein warned on Tuesday that any U.S. departure from the 193-member agency would be a “nightmare scenario”, with delivery of global mail disrupted and U.S. stamps no longer being recognized abroad.

Hussein, speaking to reporters on Wednesday, welcomed the deal as preserving unity but conceded it would mean higher postal rates for some.

“Today what I witnessed is a historical moment where we averted possible exit of one of our member countries. I can tell you it was very tense,” he said.

“Once a country declares their rate, exporting countries will have to factor that cost; it means that cost will be transferred to the person sending that item … When you are in a country and you buy items overseas, the end-customer will definitely have to pay a higher price.”