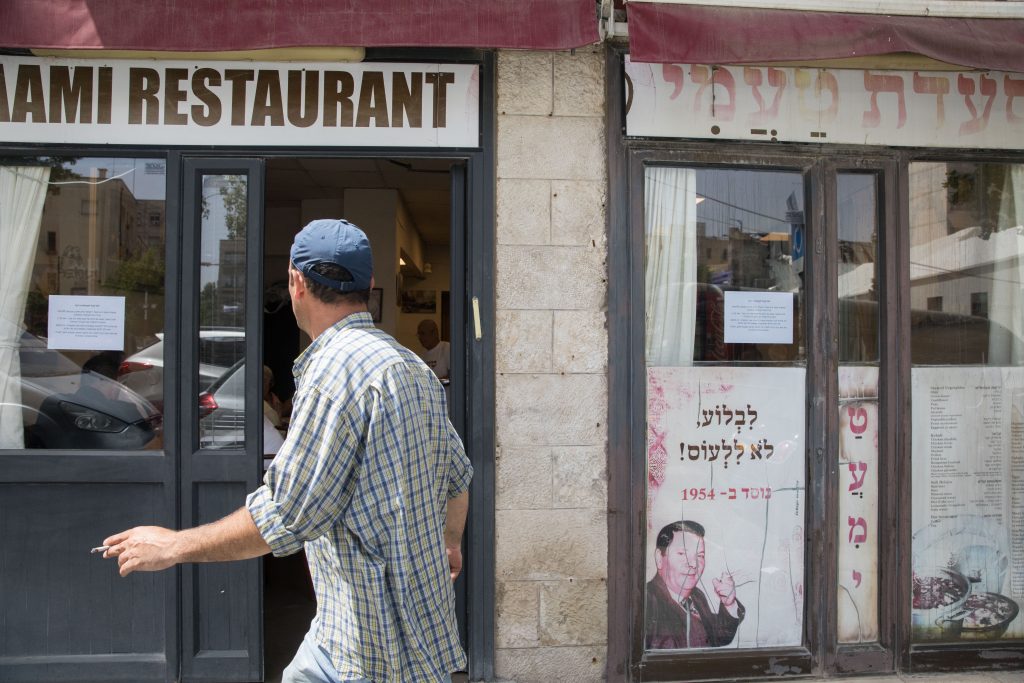 In recent weeks, numerous Israeli businesses have fallen victim to a new form of harassment by Arabs, in which large orders of food and expensive alcohol are ordered using stolen credit card data – and is spirited away to Palestinian Authority-controlled areas or parts of Yerushalayim where police effectively have no presence. The scam has cost numerous businesses tens of thousands of shekels.

In one incident typical of the scam, the manager of a well-known glatt restaurant in Yerushalayim told Channel 12 that he had received an order for food and several bottles of an expensive scotch, using a credit card. “The credit card purchase was approved by the bank, and the person making the order said he would be by in several hours to pick up the order,” the manager said. Security cameras that were trained on the vehicle that came to pick up the order show it eventually arriving at the Kalandiya checkpoint, where the driver met an individual to whom the food and alcohol were transferred.

Several days later, the credit card company canceled the charge, after complaints by cardholders that their card numbers had been stolen. The restaurant was left holding the bag, said the manager. “We lost over NIS 5,000 on that order, and the chances of getting it back are next to nothing, police tell me. As a result, we are reconsidering our policies on phone orders.”