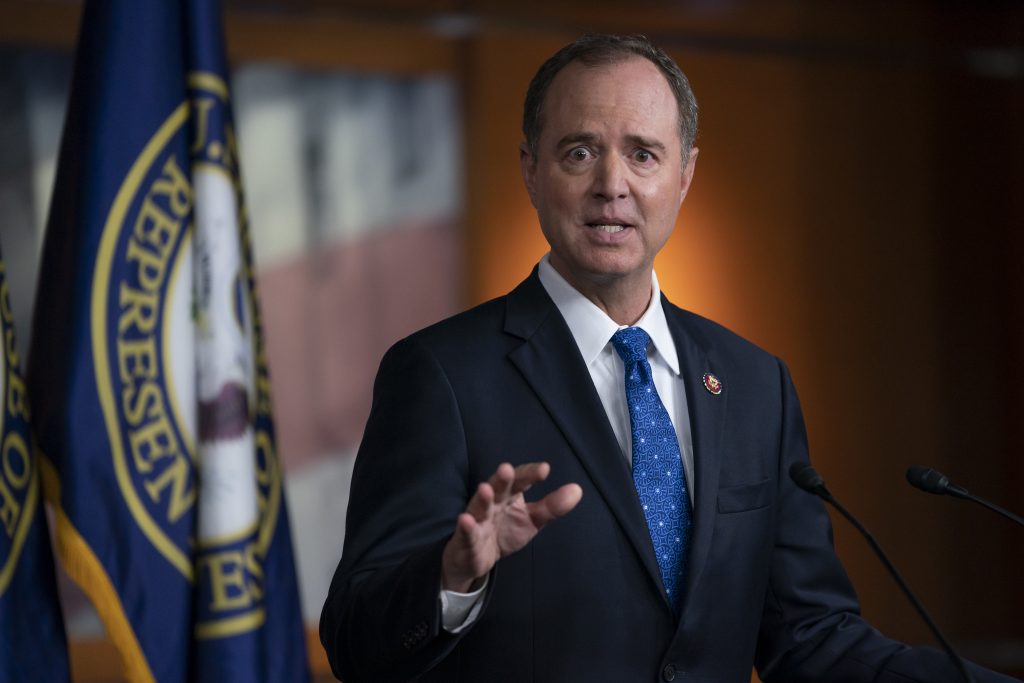 A whistleblower complaint that has triggered a renewed impeachment effort in the House will be available to some members and staff of congressional intelligence committees Wednesday, according to two people familiar with the matter.

The House and Senate intelligence committees have been working to pry loose the complaint, which was withheld from Congress and started a firestorm over President Donald Trump’s dealings with Ukraine. Lawmakers were hoping to review the complaint before hearings on Thursday with acting Director of National Intelligence Joseph Maguire, and they have been negotiating with his agency to see it. The people spoke to The Associated Press on condition of anonymity to discuss confidential deliberations.

The complaint is at least in part related to a July phone call between Trump and Ukrainian President Volodymyr Zelenskiy. The White House released a rough transcript of that call Wednesday, showing that Trump prodded Zelenskiy to work with the U.S. attorney general and Trump’s personal lawyer Rudy Giuliani to investigate Democratic political rival Joe Biden.

Lawmakers said they need to see the complaint, as well, as they investigate the president and whether his actions were inappropriate.

Schiff predicted that Maguire wouldn’t want “to come to our committee without having provided that complaint.”

The unidentified whistleblower submitted a complaint to Michael Atkinson, the U.S. government’s intelligence inspector general, in August. Maguire then blocked release of the complaint to Congress, citing issues of presidential privilege and saying it was not an “urgent concern.”