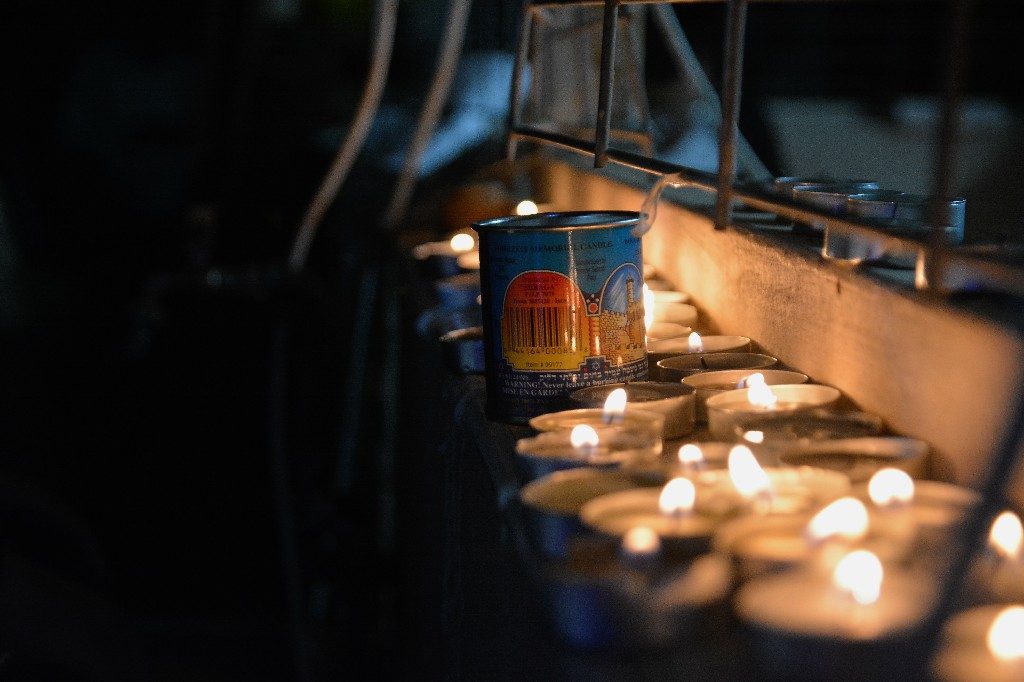 Twenty-five-year-old Yosef David Bakar, z”l, a student at Yeshivas Beis Yitzchak – Lifta, passed away Wednesday morning after he was fatally injured Tuesday in a serious car accident in Tbilisi, Georgia. He was in Georgia en route to Ukraine, where he had planned to spend Rosh Hashanah, in Uman.

Staff from the Israeli Embassy in Georgia, the Chabad shliach, ZAKA members and the Israelis overseas department at the Foreign Office consular wing are working to bring the body to Israel for kevurah as soon as possible.

As mentioned, David was a talmid of Yeshivas Beis Yitzchak, where his father, lhbch”l, Harav Shmuel, also serves as Maggid Shiur.