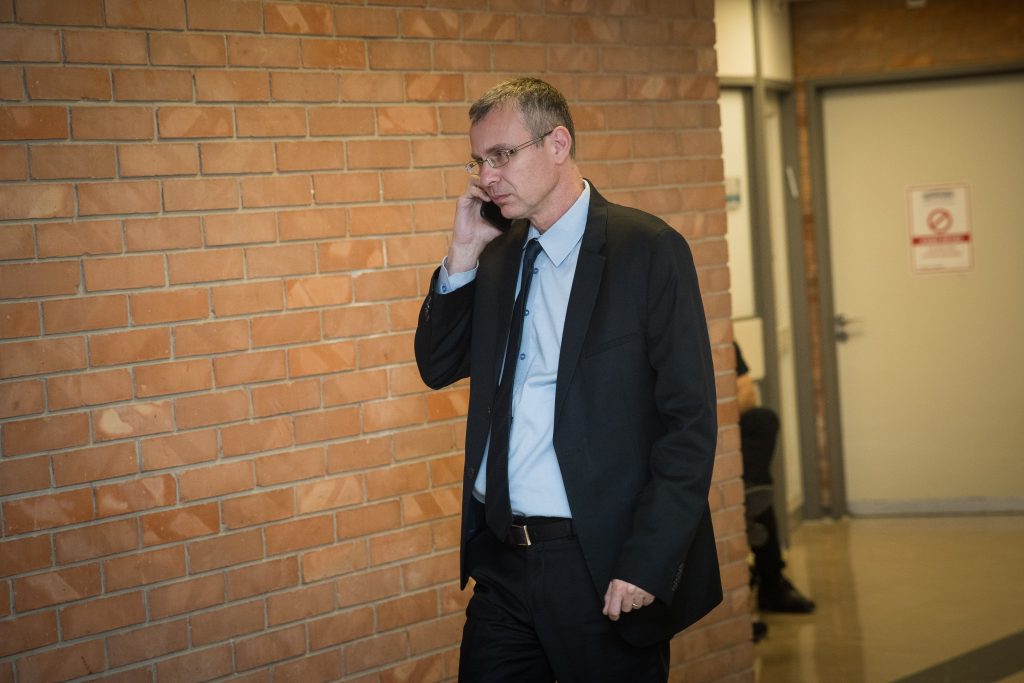 Blue and White and Likud continued on Tuesday to argue over whom Likud is representing in the just-opened unity negotiations.

Blue and White persisted in asserting that the Likud negotiator, Tourism Minister Yariv Levin, was speaking only on behalf of Likud, and not the entire right-religious bloc.

Earlier in the day, Likud rejected Blue and White’s contention as “fake news,” fabricated to create discord among right-wing parties.

“The Likud again wishes to clarify that, as prime minister Binyamin Netanyahu told President Reuven Rivlin and Blue and White chairman Benny Gantz Monday night, Minister Yariv Levin will be representing the Likud and its partners in all negotiations,” the party said in a statement.

A Blue and White source was quoted by Ynet as saying that “we are not in talks with the right wing and chareidi parties. Netanyahu knows that we won’t be in a government with [Rabbi] Yaakov Litzman (UTJ) and Bezalel Smotrich (Yemina). The talks are with Likud and not the bloc.”

Likud bound itself to negotiate in one bloc with Shas, UTJ and Yemina in an agreement signed after the elections.

The meeting between the two parties on Tuesday ended after about an hour and a half, according to media reports. No joint statement was released.