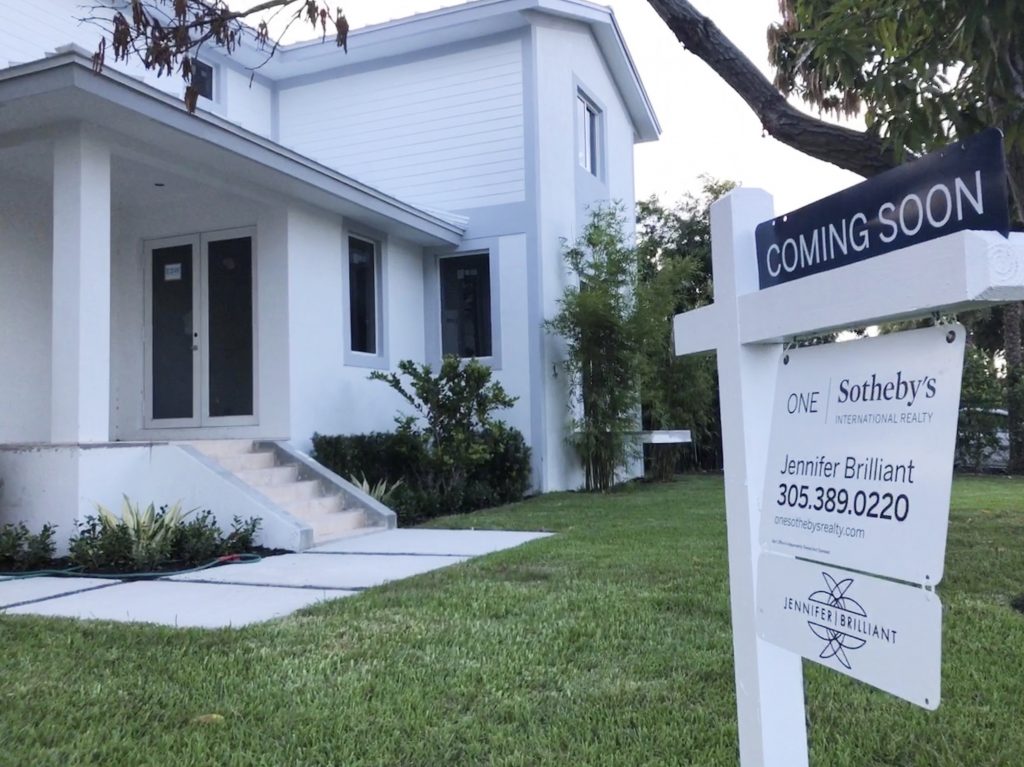 U.S. home prices rose in July from a year earlier by the smallest amount in seven years, as modest sales are forcing sellers to keep costs in check.

The S&P CoreLogic Case-Shiller 20-city home price index moved up 2% in July from a year ago, down from a 2.2% annual gain in June. Several formerly hot housing markets, such as Seattle and San Francisco, have noticeably cooled this year.

Home sales have picked up in recent months but remain modest. Low mortgage rates have recently encouraged more Americans to take the plunge and buy homes, but sales of existing homes have increased less than 3% in the past year.

Phoenix, Las Vegas, and Charlotte reported the largest price gains over the past 12 months, increasing 5.8%, 4.7%, and 4.6%, respectively.

Steady hiring and solid wage growth, along with low mortgage rates, have made it easier for more people to consider home-buying. Consumer confidence is also at historically high levels.

Home prices slipped 0.6% in Seattle in July compared with a year earlier, up from a drop of 1.3% in the previous month. In San Francisco they barely rose, edging up just 0.2%.

Smaller price gains may help boost sales further in the coming months. Home building is also now growing at a healthy clip. The housing sector has contracted and lowered economic growth for the past six quarters, but some economists now expect it will boost the economy in the final months of the year.