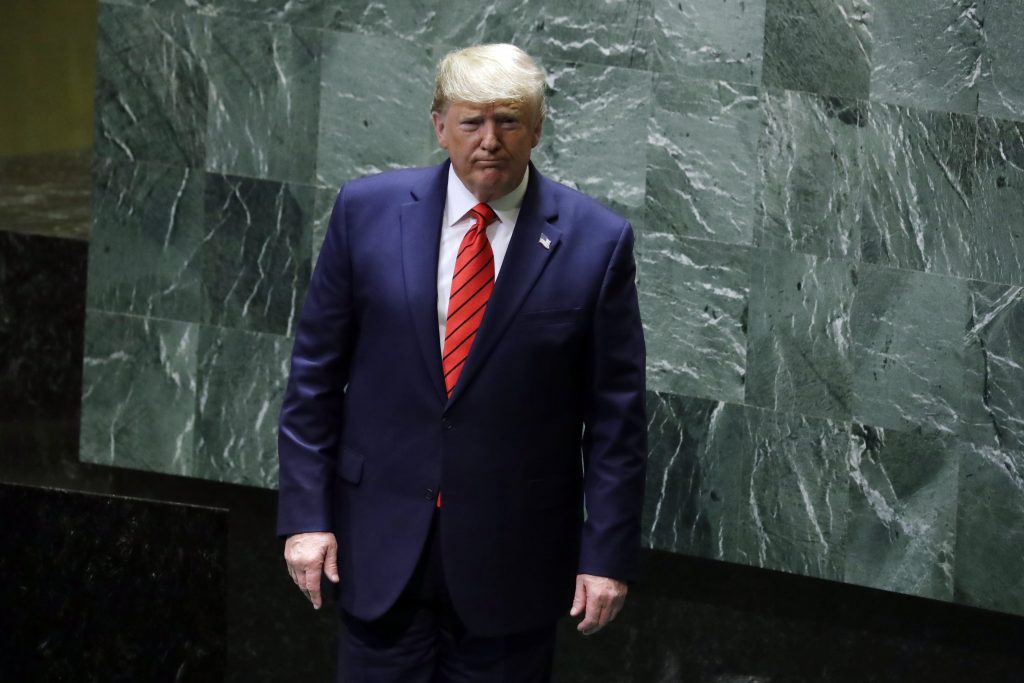 The GOP-controlled Senate has approved a nonbinding but symbolically important resolution calling on the Trump administration to immediately provide the House and Senate intelligence committees a copy of a whistleblower complaint involving President Donald Trump.

The measure put forward by Minority Leader Chuck Schumer passed by voice vote after Majority Leader Mitch McConnell endorsed the idea and noted that the bipartisan leadership of the Senate Intelligence Committee was working behind the scenes to obtain the complaint.

Trump is alleged to have pressured the government of Ukraine to look into former Vice President Joe Biden, one of the front-runners for the Democratic nomination.

House Speaker Nancy Pelosi announced Tuesday that the House would vote on a similar resolution on Wednesday.