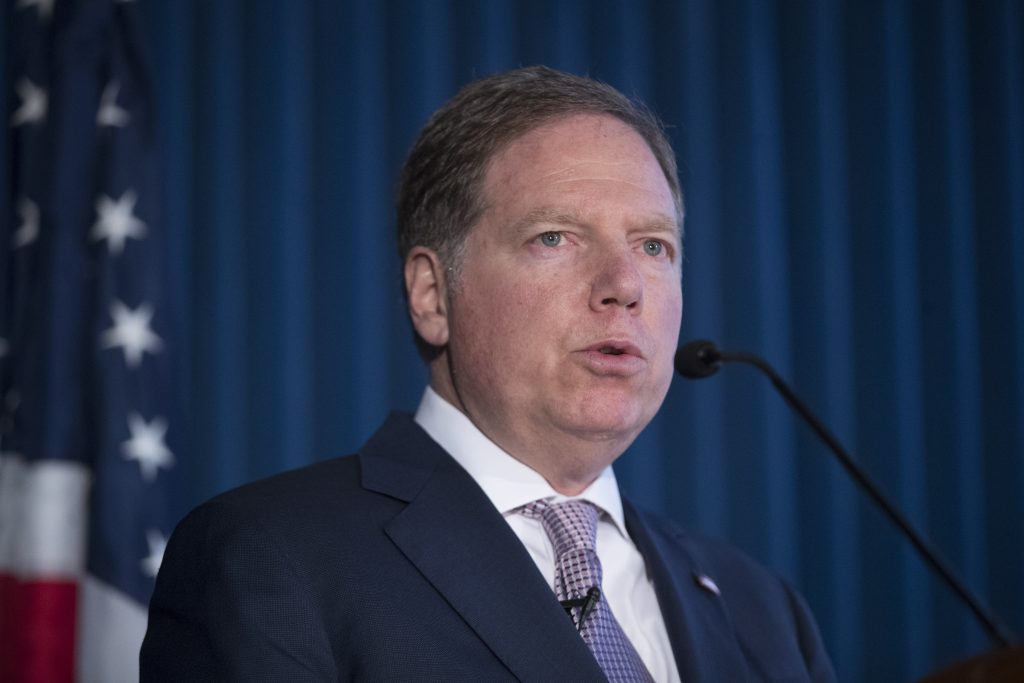 A Russian hacker has admitted to his involvement in one of the biggest thefts of consumer data from a U.S. financial institution.

The 35-year-old Russian national from Moscow was extradited from the country of Georgia last year. He’s accused of helping steal the personal data of more than 80 million customers from JPMorgan Chase in a hacking scheme uncovered by federal prosecutors four years ago. At the time it was described as the largest single theft of its kind.