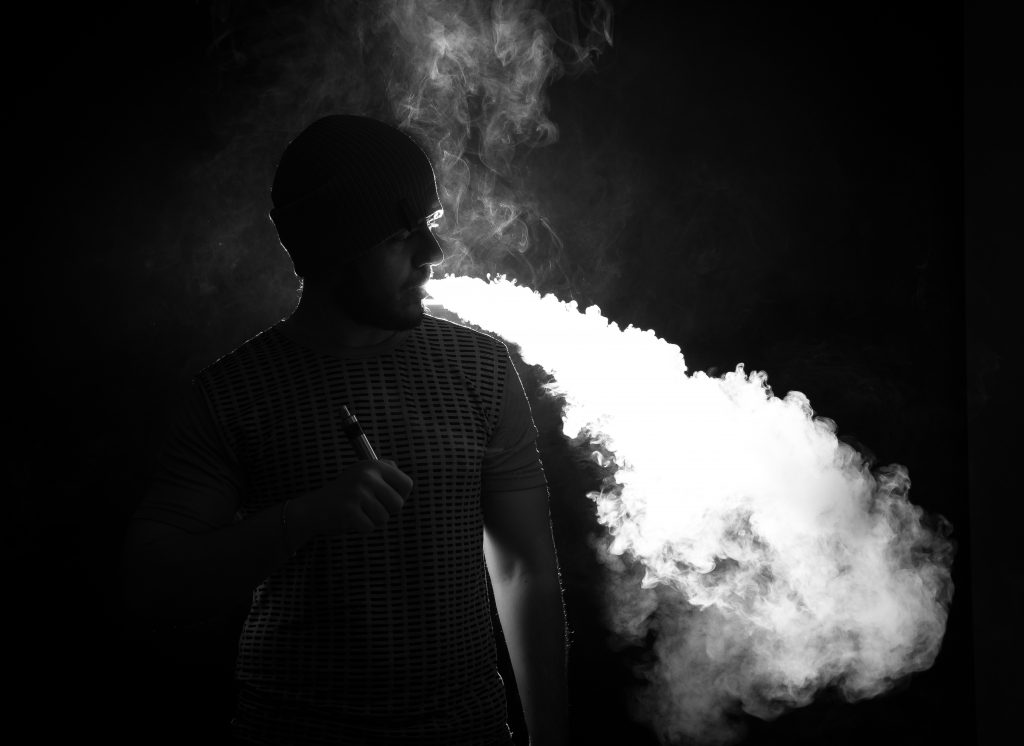 The Health Ministry has announced a crackdown on vaping, starting with an immediate ban on flavored cartridges of oil used in e-cigarettes, The Times of Israel reported on Tuesday.

The ministry said it is considering imposing a ban via a temporary injunction without waiting for the Knesset to pass new regulations.

“I call on the public to not wait for new rules and regulations and simply stop using things that hurt their health,” ministry chief Moshe Bar Siman Tov said.

Israel’s decision comes amid a wave of bans and restrictions on the devices in the U.S. and other countries in the light of evidence indicating that they are harmful to health.

On Tuesday morning, China said it would place new restrictions on e-cigarettes. India banned their sale this month.