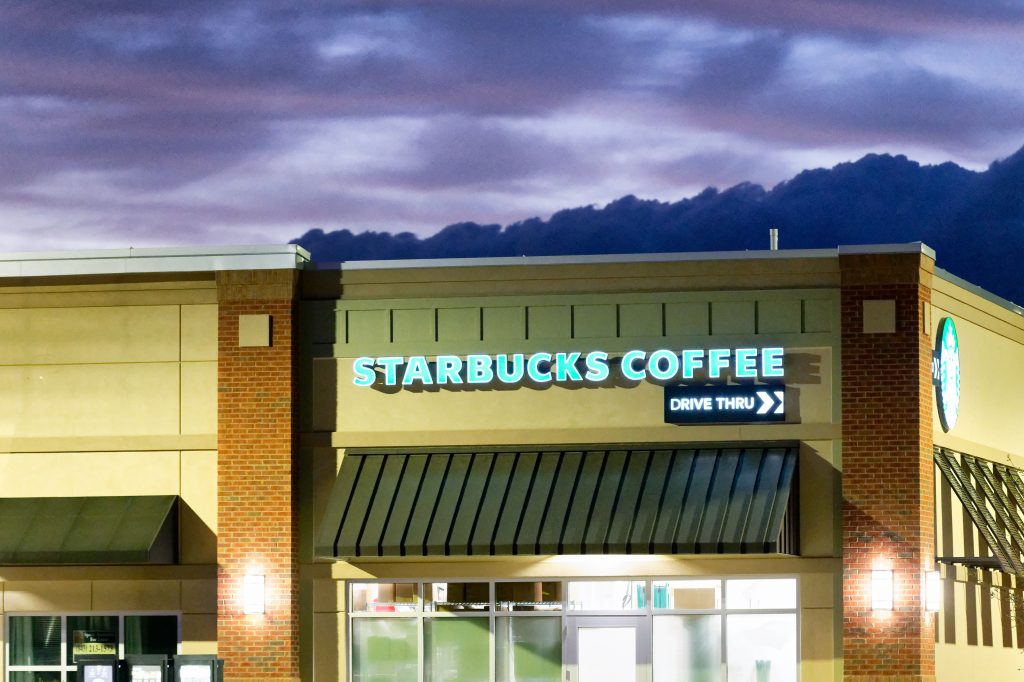 A European Union court overturned Tuesday a ruling by the European Commission that a tax deal between the Dutch government and Starbucks amounted to illegal state support for the coffee giant.

Dutch authorities had clawed back 25.7 million euros ($28 million) from the multinational following the 2015 ruling by the EU’s executive.

The court’s findings in appeals by the Dutch state and Starbucks against the 2015 ruling could have implications for EU efforts to crack down on favorable tax deals offered by some member states to multinational companies.

In its decision on the appeals, the General Court of the European Union said the commission “was unable to demonstrate the existence of an advantage in favor of Starbucks.”

“This judgment means that the tax service did not treat Starbucks better or differently from other companies,” Snel said in a written statement.

There was no immediate reaction from the European Union or Starbucks.

The Commission can appeal against Tuesday’s judgment.

In a separate ruling, the Court upheld the Commission’s decision against Fiat’s tax deal with Luxembourg, saying that the Commission had applied its state aid rules correctly to assess if there was an illegal advantage and was not seeking to harmonize tax rules across the bloc, an argument cited by critics.

It also agreed with the Commission’s finding that the Luxembourg tax ruling was a selective one, meaning that such rulings were not available to all companies, a key argument used by companies ordered to pay back taxes.

Luxembourg said it would analyze the judgement and reserved all its rights. Fiat Chrysler Finance Europe said it was disappointed with the judgement and was considering its next steps, adding that the matter was not material to the group.

“The ultimate goal that all companies pay their fair share of tax can only be achieved by a combination of efforts to make legislative changes, enforce state aid rules and a change in corporate philosophies,” she said.

The Commission in its 2015 decisions said Starbucks and Fiat Chrysler set prices for goods and services sold between subsidiaries, known as transfer prices, that were below market rates and which artificially lowered their taxes.

The losing side can appeal to the Court of Justice of the European Union on points of law.

Luxembourg, the Netherlands and Ireland are among countries whose economies have benefited from attracting multinationals. They have amended their tax regimes in recent years following the EU tax drive.