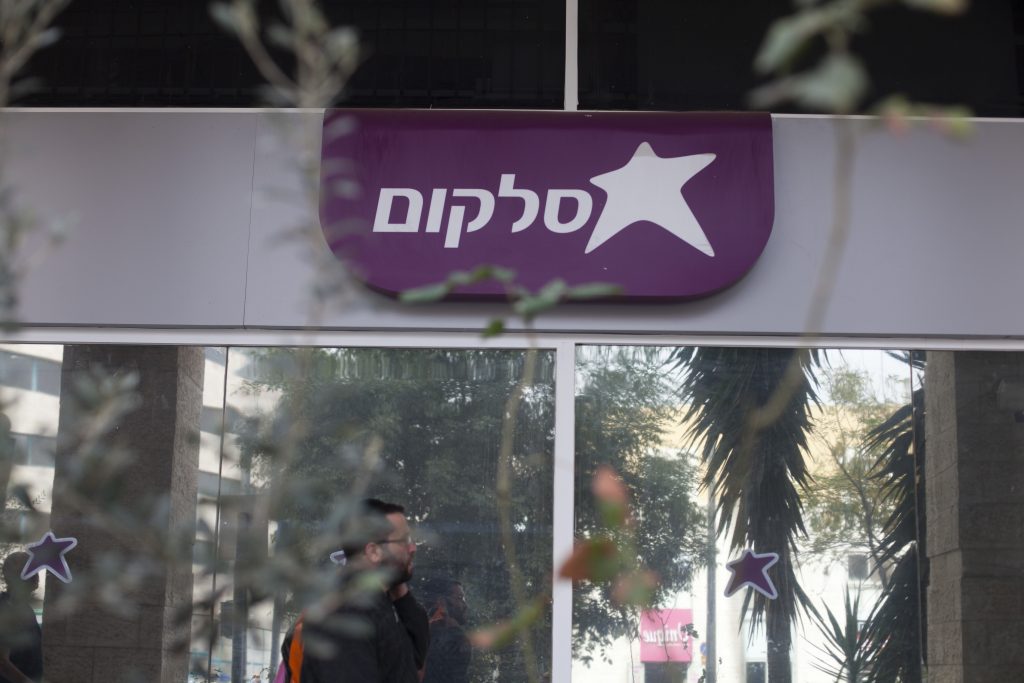 Workers at the Cellcom wireless communications company went on a wildcat strike Tuesday, after the company confirmed Monday night that it was embarking on a major plan to cut costs – including firing nearly a third of its workforce. Maya Niv, head of the company’s workers’ committee, said in a statement that the union was “preparing for a war on our home. Cellcom workers are determined and more united than ever. This struggle is for the benefit of workers, and of all Israelis.”

Israelis have gotten used to paying rock-bottom prices for cellular phone service, but those low costs have had a major impact on the large cellphone companies that supply much of the service. Cellcom released its plan at the end of trading of its shares on the Tel Aviv Stock Exchange Monday afternoon, saying that it needed to cut hundreds of millions of shekels from its expense column in order to return to profitability.

In addition, the company is planning to raise another NIS 400 million to expand into other more profitable services.

In a statement to employees Tuesday, Cellcom CEO Nir Stern said that he was “addressing our employees directly in order to update you on our rehabilitation plan. This will be a difficult program. It’s purpose is to bring Cellcom to financial health. I am working to ensure stable employment for the majority of workers, which we hope to provide for many years to come. As you know very well, ours is an extremely competitive industry, and we operate under many regulations. In addition, we have a heavy debt load. All these led us to losses in 2018 and the first half of 2019. We cannot continue to lose money for an extended length of time.”

In response, Histadrut chairman Arnon Bar-David said that “the brutal and unfeeling behavior of Cellcom CEO Nir Stern and his unilateral actions against workers will be answered by the Histadrut and the Cellcom workers’ union with a heavy-handed response.”