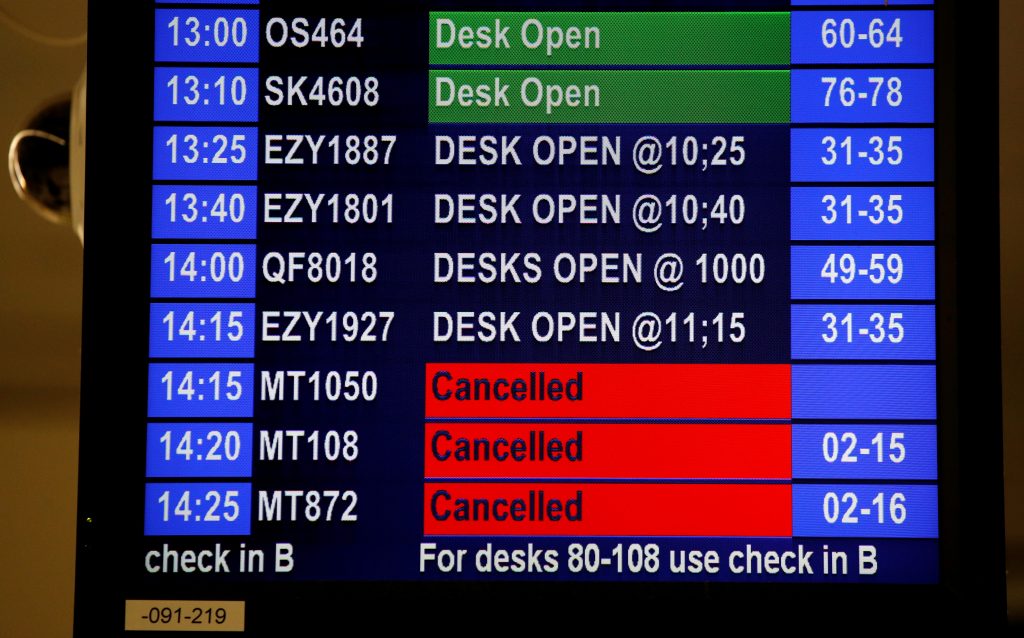 Bomb disposal officers carried out a controlled explosion on a suspicious package at Manchester Airport on Monday but the bag did not contain any viable device and the matter was not being treated as terrorism, police said.

Police said they were called to the airport after reports of a man behaving erratically. He was detained and later taken to the hospital for assessment.

While flights were unaffected, trains, trams and buses to and from the airport were stopped while officers assessed the suspect package.

“I want to stress that there is no evidence to suggest that this incident was terrorism related,” said Chief Inspector Andy Sutcliffe.