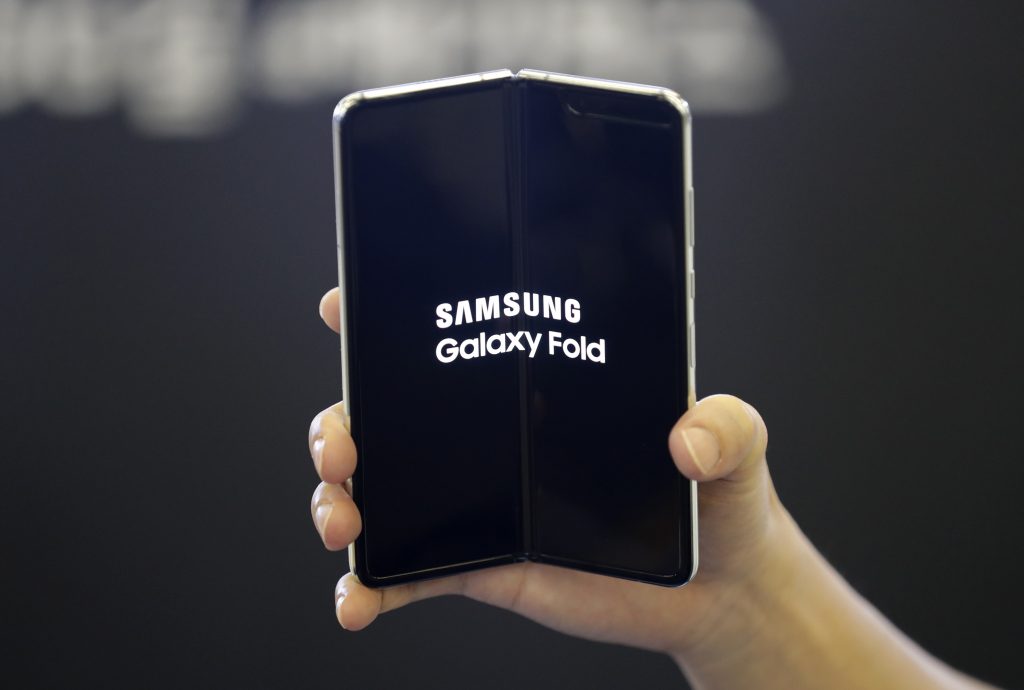 Samsung will start selling the Galaxy Fold, a phone with a screen that folds together like a book, on Friday. There will be an AT&T version as well as an unlocked version sold at Best Buy and Samsung stores.

The South Korean tech giant had put the Galaxy Fold’s launch on hold for months after reviewers encountered problems with the device’s innovative folding screen. Some reviewers peeled back a protective layer meant to stay on the screen, other devices flickered and turned black.

The nearly $2,000 phone launched on Sept. 6 in South Korea and Sept. 18 in France, Germany and Britain, with versions for next generation 5G networks available in the latter two countries. The U.S. phone does not support 5G.