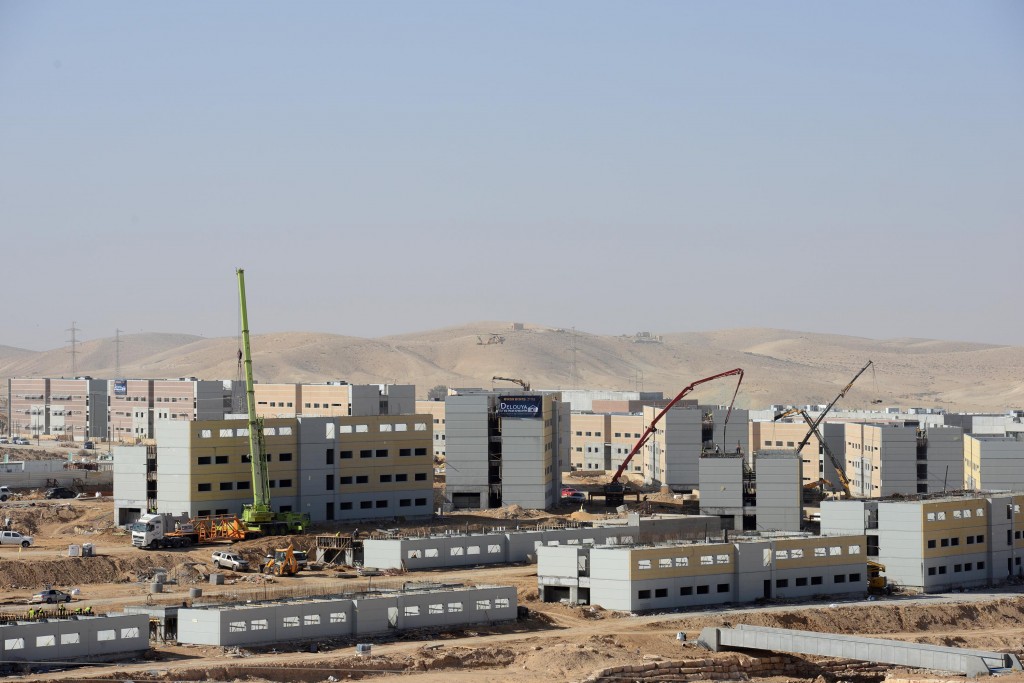 The Defense Ministry has filed a lawsuit demanding NIS 200,000 in damages from three individuals who stole a large amount of arms from an IDF base in southern Israel. The three – members of the Bedouin community, two of whom served in the IDF, one as an officer – were convicted last year for the 2017 theft of tens of thousands of shekels of weapons from the Sdeh Teiman army base. The three are serving jail sentences of nine through 13 years, and now the ministry has filed a civil lawsuit against them.

The three were given permits to enter the base to carry out work. They took advantage of their presence there to break into a weapons warehouse, loading dozens of weapons onto their truck, which was parked near the warehouse. After several days on the job, when their presence was no longer seen by soldiers as out of the ordinary, they began veering off their regular schedule and entered areas of the base where they were not authorized to go. When they realized no one was watching them, they began stealing the weapons.

The gang sold the weapons to criminal groups, security officials said. Police found some of the weapons in the possession of criminals and traced them back to the base. The gang earned hundreds of thousands of shekels from their theft, police said. According to Channel Two, the thieves walked away with 33 automatic weapons, 13 Lau rockets, 77 smoke grenades, and a Matador portable, disposable anti-armor weapon system.