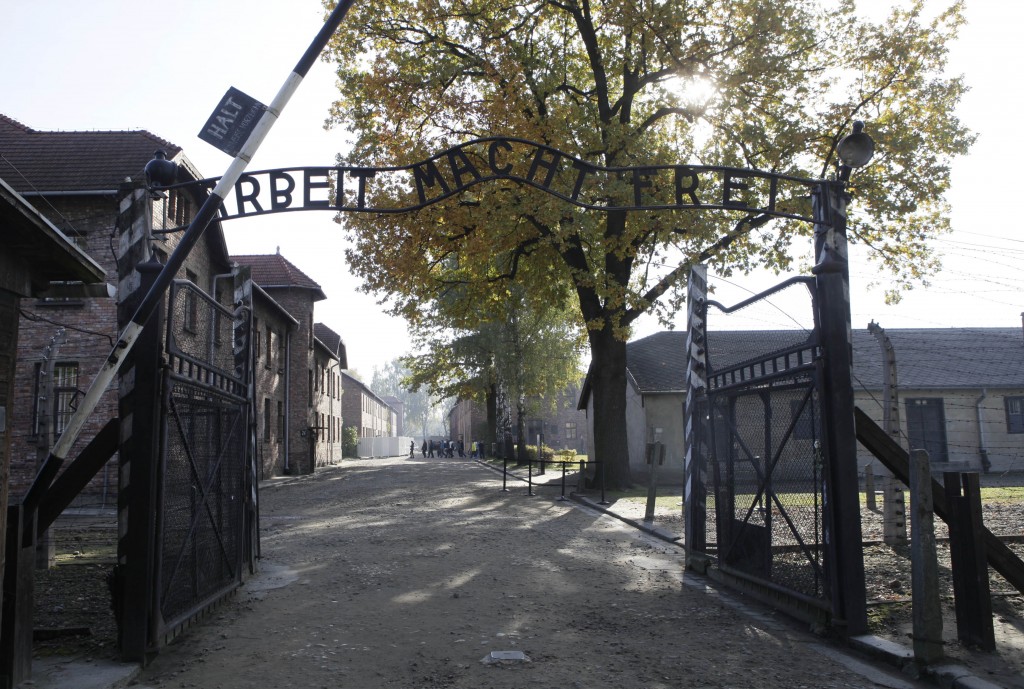 Karl Muenter, a former SS soldier who was convicted in France of a wartime massacre but who never served any time for his crimes, has died. He was 96.

The mayor’s office in Nordstemmen, a town in northwestern Germany where Muenter lived, says he died on Friday. It provided no further details.

Muenter was a member of the 12th SS Panzer Division “Hitler Youth,” which was responsible for the massacre of 86 men in Ascq, France, in 1944.

He was convicted in absentia of war crimes and sentenced to death by a French court after the war. But by the time he was tracked down in 2013 the statute of limitations had passed.

Dortmund prosecutors later shelved the case after determining they couldn’t charge him again for the same crime.