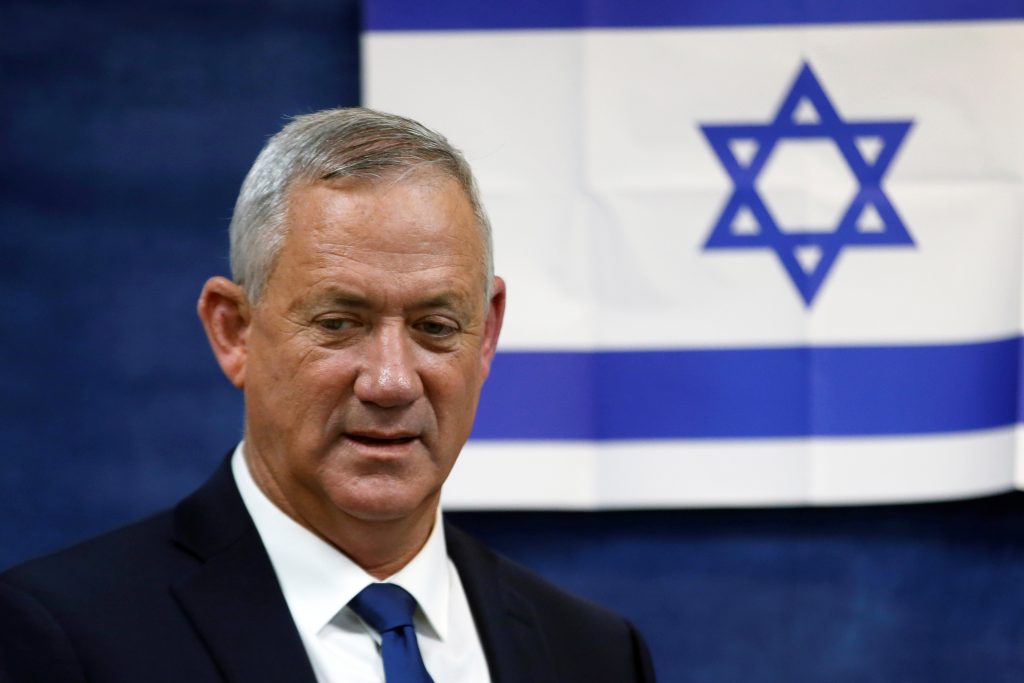 The United Arab List on Monday formally asked to rescind part of its support of Benny Gantz as the first candidate to form a government. UAL head Ayman Odeh had previously reported to President Reuven Rivlin that three MKs of the Balad faction had not agreed to the party’s decision to nominate Gantz, and according to election rules, the choice of a candidate to form a government must be unanimous within a faction. Rivlin accepted the UAL’s decision to rescind its support for Gantz.

The party had been widely expected to recommend Gantz for the job and did so Sunday night, but numerous MKs in the UAL were opposed to the idea. In a social media post, party MK Aida Toma-Saliman wrote that Sunday was “the moment of truth for Gantz. Either he is an alternative to Binyamin Netanyahu, or he is a double of Netanyahu. Blue and White is going to have make some significant changes and turn itself in another direction” if it wants the UAL’s support, she wrote.

If Labor and the Democratic Camp recommend Gantz, as expected, Gantz will have the recommendation of 54 MKs, while Prime Minister Binyamin Netanyahu will have 55. As such, political analysts Monday said that it appeared that Rivlin would ask Netanyahu to try and form a government, even though Gantz’s Blue and White party is bigger.

Both Netanyahu and Gantz have their work cut out for them, given the broad differences in viewpoints on many issues of religion and state between the center-left bloc led by Gantz, and the right-wing religious bloc led by Netanyahu.

Rivlin will make a final decision on the matter this week after a three-way meeting between himself, Gantz and Netanyahu. At the meeting Rivlin is expected to press the two to try and form a unity government, with a rotation agreement for the Prime Minister’s seat. If Gantz and Netanyahu do work out a deal, it’s not clear what the fate of Gantz’s arrangement with Yair Lapid for a rotation deal will be. Gantz has repeatedly said that he intends to honor that agreement.