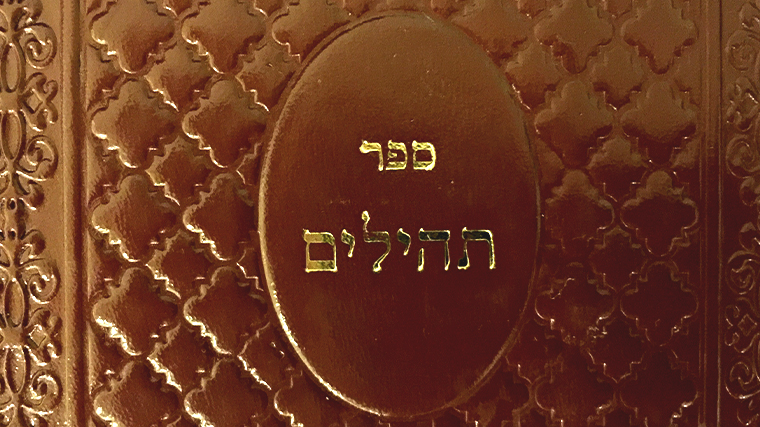 Montreal police are investigating the shooting of two Jewish men in Côte-St-Luc on Motzoei Shabbos, with one of them hospitalized and fighting for his life.

According to the Montreal Gazette, around 10 p.m., the suspect came to the door of a single-family residence. He began to shoot as soon as the door opened, targeting a 29-year-old man in the house. He was shot multiple times, both in his upper and lower body.

The victim’s 31-year-old brother suffered a lower body injury in the shooting but his life is not believed to be in danger.

All are asked to daven for the reufah sheleimah of Andrew Mordechai Avraham ben Elizabeth and Eliyahu ben Elizabeth.