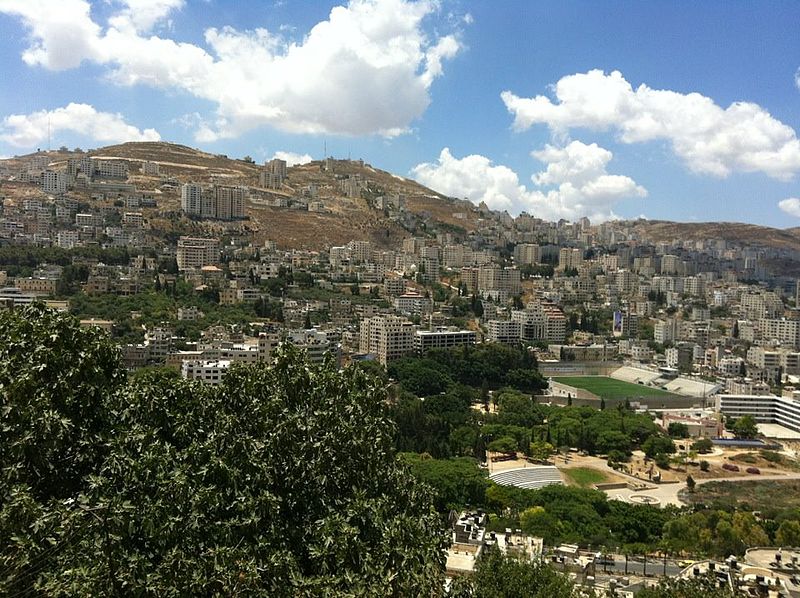 Over the weekend, an IDF soldier was injured in a rock-throwing attack on Road 55, near the town of Maaleh Shomron. The soldier was on a furlough from the army and was in the vehicle with his father. He was injured lightly in the face and was treated by medics. He was later taken to a hospital in Petach Tikvah for further treatment. There have been several rock attacks at the site in recent days, officials said.