World Italy to Take in 182 Migrants From Humanitarian Ship
World 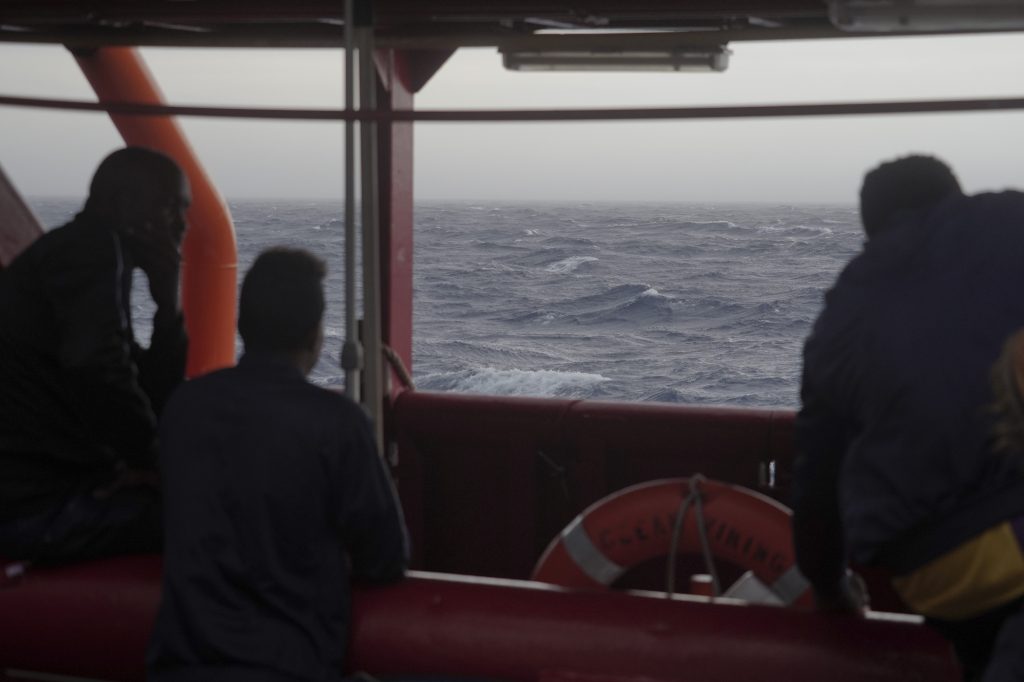 A ship carrying 182 migrants rescued in the Mediterranean Sea said Sunday that Italy has granted permission for its passengers to disembark in Sicily.

Italy’s decision to take in the Ocean Viking comes ahead of a meeting in Malta on Monday that will be attended by French, German and Italian authorities. The officials will attempt to make a temporary deal to manage the standoffs that have in the past year kept migrants rescued by NGO ships stuck at sea for days and even weeks.

The Norwegian-flagged Ocean Viking, a search-and-rescue vessel jointly operated by SOS Mediterranee and Doctors Without Borders, picked up 217 people from four boats in the central Mediterranean from Sept. 17-19. The migrants had all departed from Libya.

Malta, a European Union member, on Friday allowed in 35 migrants, but rejected taking in the 182 remaining on the rescue ship. Italy had also referred the ship’s request to other European nations before announcing Sunday evening that it could head to the port of Messina.

The ship should arrive in the Sicilian port on Tuesday morning to disembark those who were rescued. They are mostly sub-Saharan Africans and include a newborn baby and 13 other children under the age of 15.

According to the International Organization for Migration, 6,570 migrants have arrived in Italy by sea so far this year, and 2,260 in Malta. Both nations, typically the nearest arrival point for ships crossing the central Mediterranean, want other EU members to share the load.

The 28-nation bloc hasn’t reached an agreement on an automatic system for determining where rescued migrants are allowed to land and potentially seek asylum.

Politicians in favor of blocking the ships accuse NGOs of colluding with smugglers. But data shows that most sea arrivals through the central Mediterranean do not happen through charity rescues.

The IOM, which collects data at landing points in Italy, estimates that so far this year, half of the people arriving in the country by sea had been rescued by Italian authorities. Another 38.5% were people arriving in overcrowded wooden boats, and only 11.3% were disembarked after being rescued by NGO ships, according to the IOM.

But in a scenario that has played out several times before, the Italian government gave the authorization only after Germany, France, Portugal and Luxembourg agreed to take some people in the group.