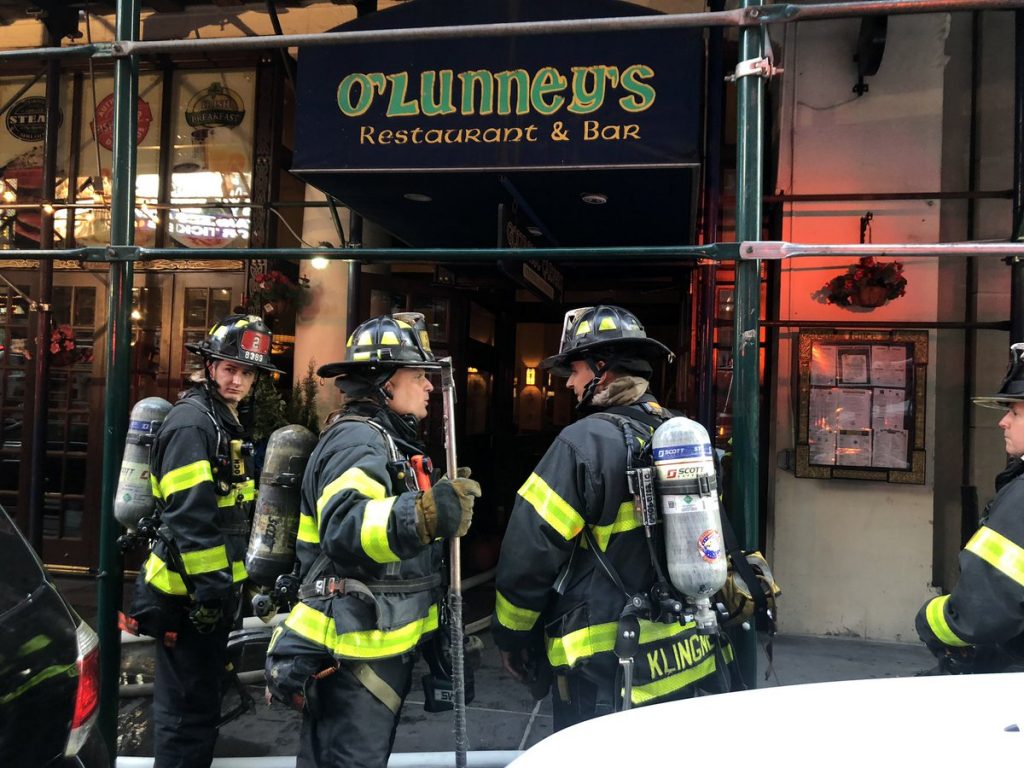 Smoke billowed from a midtown Manhattan building near Times Square as firefighters responded to a fire in the duct work.

One person was taken to the hospital after having difficulty breathing.

People in the hotel next door were also evacuated.

The fire was declared under control shortly before 9 a.m.

Officials said in addition to the person taken to the hospital, two others were treated at the scene.