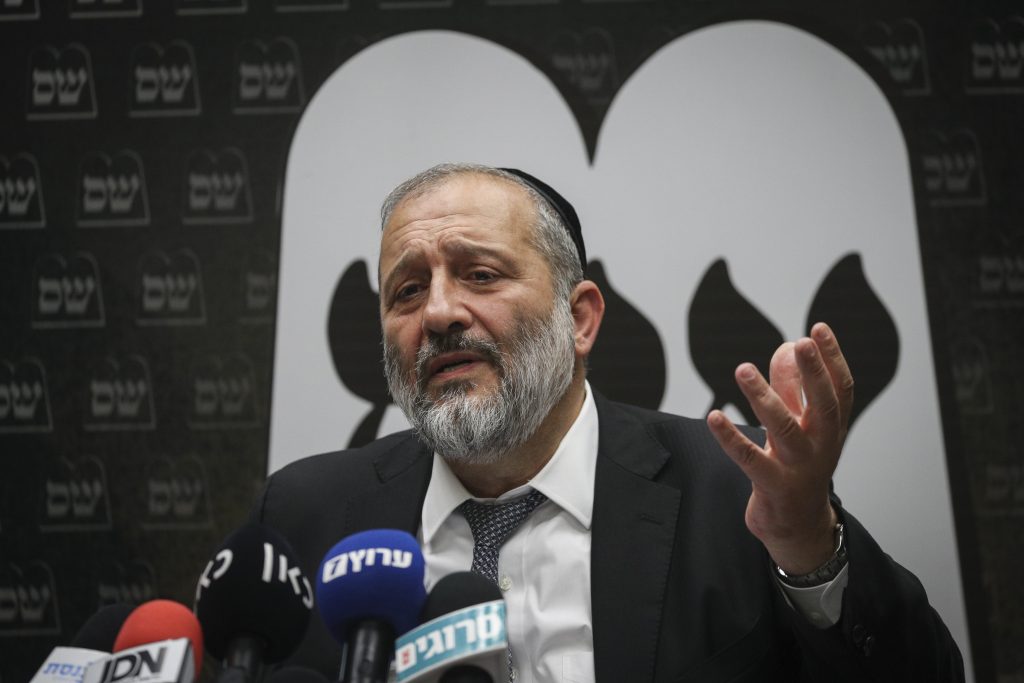 The chareidi parties reaffirmed their support for Israeli Prime Minister Binyamin Netanyahu‏‏ on Sunday, ahead of consultations with President Reuven Rivlin on recommendations for the next prime minister.

“It was agreed to continue giving unequivocal backing to Netanyahu,” United Torah Judaism said in a statement after UTJ leaders Rabbi Yaakov Litzman and Rabbi Moshe Gafni meet with the prime minister.

“I’m sorry to disappoint everyone. Shas will continue to be by Netanyahu’s side. Period,” Rabbi Deri was quoted as saying in a Shas faction meeting.

He also scotched rumors that he was at odds with the right-wing bloc formed by Netanyahu to act together in negotiations with Rivlin, after his absence from meetings between right-wing and religious party leaders had been noticed. Rabbi Deri said that the bloc had been his idea in the first place, and he was fully in favor of it.