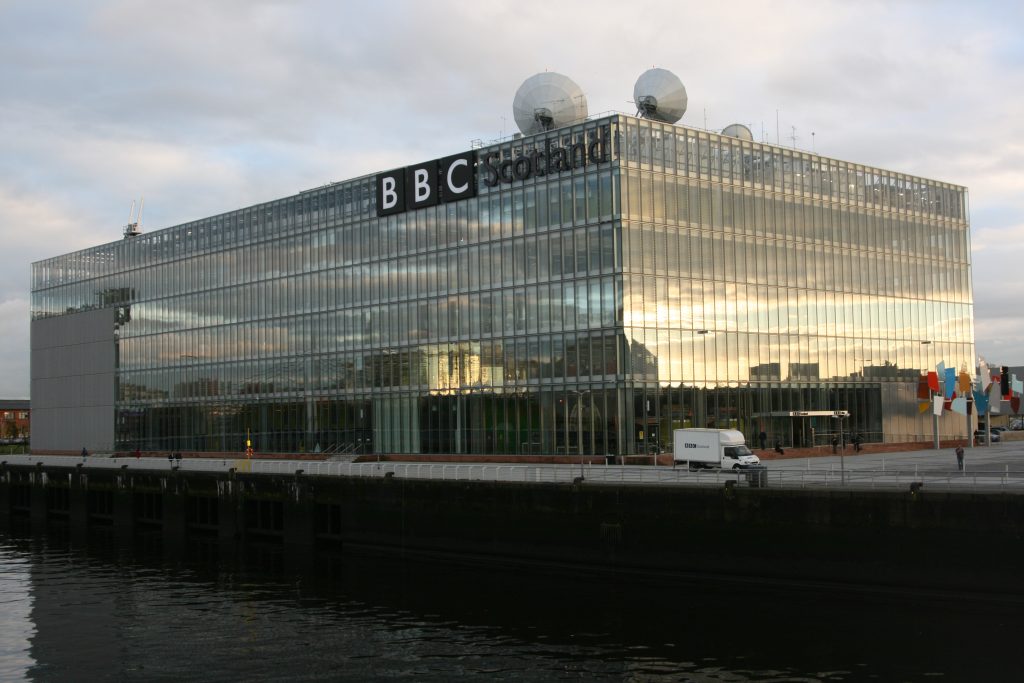 The BBC reported only a small percentage of the total number of terror attacks on Israel in August, media watchdog organization BBC Watch charged on Sunday.

Of 149 terrorist attacks that month, the BBC informed its audiences of only 3, and none of the seven rocket attacks from the Gaza Strip.

The figures were based on data supplied by the Israel Security Agency compared with the watchdog’s own monitoring of BBC coverage.

Furthermore, between January and August 2019, the BBC News website reported slightly over a quarter of terror incidents.

Meanwhile, on Sunday an Israeli vehicle was stoned on Route 465 in the Binyamin region near Dir Nizam. B’chasdei shamayim, the driver was only lightly wounded and did not require medical treatment, according to Arutz Sheva.

On Friday, 23-year-old IDF soldier Ron Arazi was wounded in a rock-throwing incident on Route 55, near the Shomron.

Arazi was traveling in a vehicle with his father, Shlomi Arazi, on the way back from the base where he was serving. His car was hit by rocks, one of which smashed through the windshield, hit his face and knocked him unconscious.

“Ron was driving the car, and as we approached the settlement of Azun, rocks were thrown, one of which shattered the windshield and hit his face,” Ron’s father, Shlomi, told Channel 13 News. “He lost consciousness and fell on top of me. I had to take control of the vehicle as it was traveling at 49 mph (80 km/h).”

A Red Crescent ambulance that was passing by stopped and a doctor administered life-saving treatment. Then Yiigal, the head of the Karnei Shomron local council, arrived and called IDF forces and the ambulance that evacuated Ron to Beilinson Hospital.