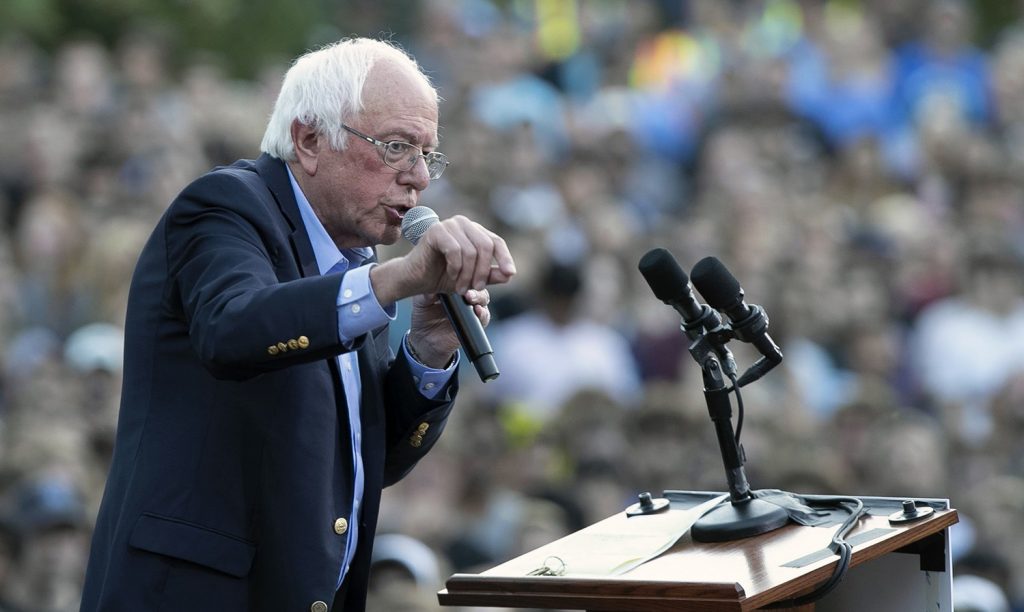 The Vermont Democrat proposed revising a 2005 bankruptcy law to let people with high bills use the courts to seek relief, and eliminate the means-testing requirement to file for protection from creditors, according to a statement from his campaign.

“The very concept of medical debt should not exist,” Sanders said. “It is immoral and unconscionable that families across the country are finding themselves nearly broke or bankrupt because of crippling medical debt while the health care industry made more than $100 billion in profits last year.”

The plan notes 79 million Americans “struggle to pay” bills, or are paying off medical debts.

Under the proposal, the federal government would step in to negotiate and pay off past-due bills in collections reported to credit agencies. The plan also would replace for-profit credit reporting companies with a public registry that uses a computer algorithm to determine creditworthiness.

The signature proposal of Sanders’ campaign is a “Medicare for All” system that would provide health insurance to every American, replacing private insurance with a government-run system. Health care premiums, deductibles and copays would end, offset by higher taxes.