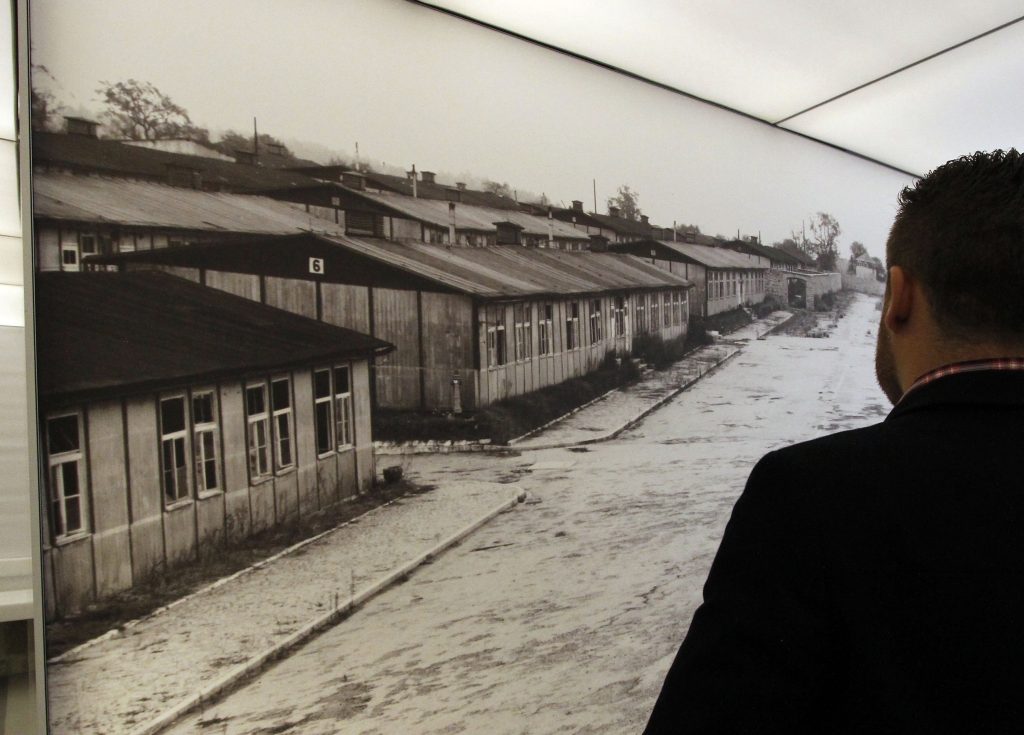 A law passed by the Austrian parliament on Thursday will grant citizenship to descendants of Nazi victims, who fled the country under Hitler’s Third Reich.

The law, voted in by a broad majority, was proposed by Sebastian Kurz’s conservative-far-right coalition government before it was deposed in a corruption scandal in May.

The law applies to children, grandchildren and great-grandchildren of Jews and other ethnicity who had to flee Austria because of Nazi persecution up until 1945, the year World War II ended. Until now only Holocaust survivors themselves could obtain Austrian nationality.

The law will come into effect in September 2020.

Last year, then-Chancellor Sebastian Kurz said that he was interested in having Austria’s citizenship laws amended so that “all children and grandchildren of Holocaust victims would have the opportunity to become Austrian citizens if they want to.”

The new law does not differentiate between those who were Austrian citizens when they fled and nationals of a country that used to be part of the Austro-Hungarian Empire.

A Viennese Jewish Community employee said the center did not have any numbers for how many people might be eligible to apply for Austrian citizenship.