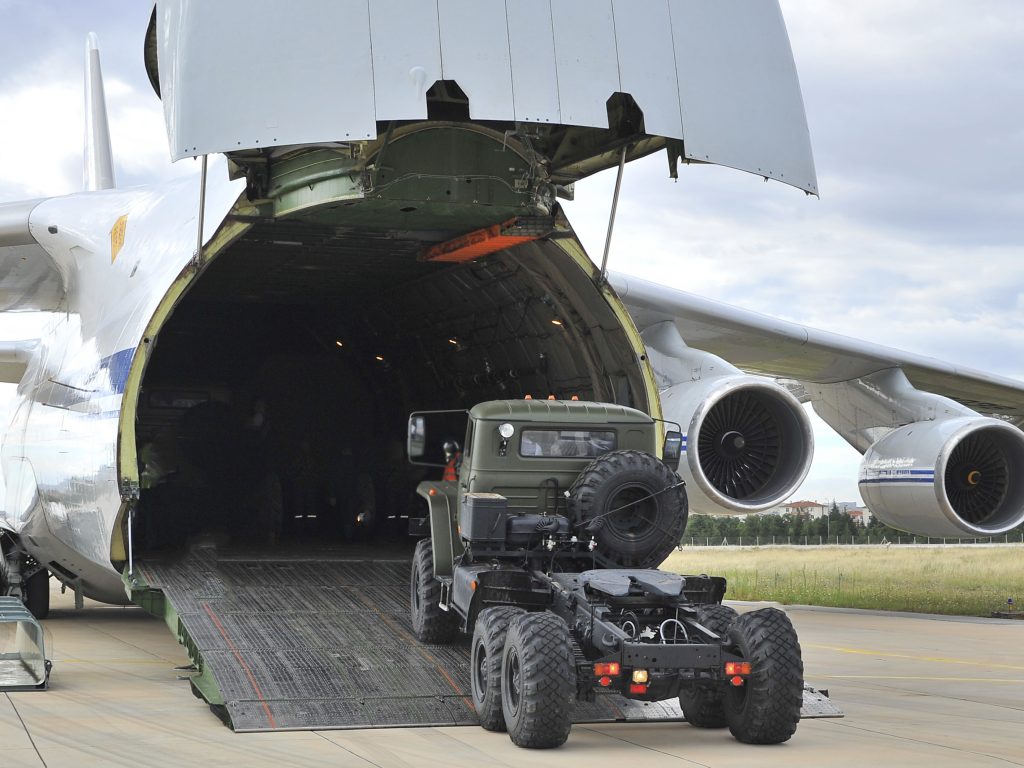 President Donald Trump has become more understanding about why Turkey has purchased a Russian missile defense system and he is not expected to impose U.S. sanctions on Ankara over the issue, a senior Turkish official said on Wednesday.

“My expectation is it [sanctions] would not be implemented,” the senior official told reporters in Washington, adding that Trump had grown to empathize more with Ankara’s position. “He understood the whole history behind how we got to purchasing the S-400s,” she said.

Ankara and Washington have been at loggerheads over Turkey‘s purchase of the S-400 system, which the United States says is incompatible with NATO defenses and poses a threat to Lockheed Martin Corp’s F-35 “stealth” fighter jet that Turkey was also planning to purchase and in which it had been a production partner.

Turkey says it is facing multiple threats from Syria and is in urgent need of a comprehensive defense system.

The United States has expelled Ankara from the F-35 program over its purchase of the Russian air defense system, whose parts began arriving in Turkey in July, but it has so far fallen short of imposing sanctions on Ankara, even though it had threatened to do so for months.

At a bilateral meeting in June in Osaka with Turkish President Tayyip Erdogan, Trump said Turkey had been treated unfairly over its decision to buy the S-400s and blamed the “mess” on the administration of former President Barack Obama.

But he had not ruled out sanctions.

Last week, Treasury Secretary Steven Mnuchin said the Trump administration was considering imposing sanctions related to Turkey‘s purchase of the S-400s but that no decisions had been made.

Erdogan told Reuters in an interview last week that he would discuss buying U.S. Patriot missiles with Trump at next week’s United Nations General Assembly meeting, saying his personal bond with the U.S. leader could overcome the months-long crisis between two NATO allies.

The senior Turkish official said any imposition of sanctions would also contradict a recent agreement between Ankara and Washington to boost trade to $100 billion after the visit of U.S. Commerce Secretary Wilbur Ross to Turkey earlier this month.

“You make a commitment like that and then you talk about implementing sanctions, that’s a big contradiction in itself,” she said.