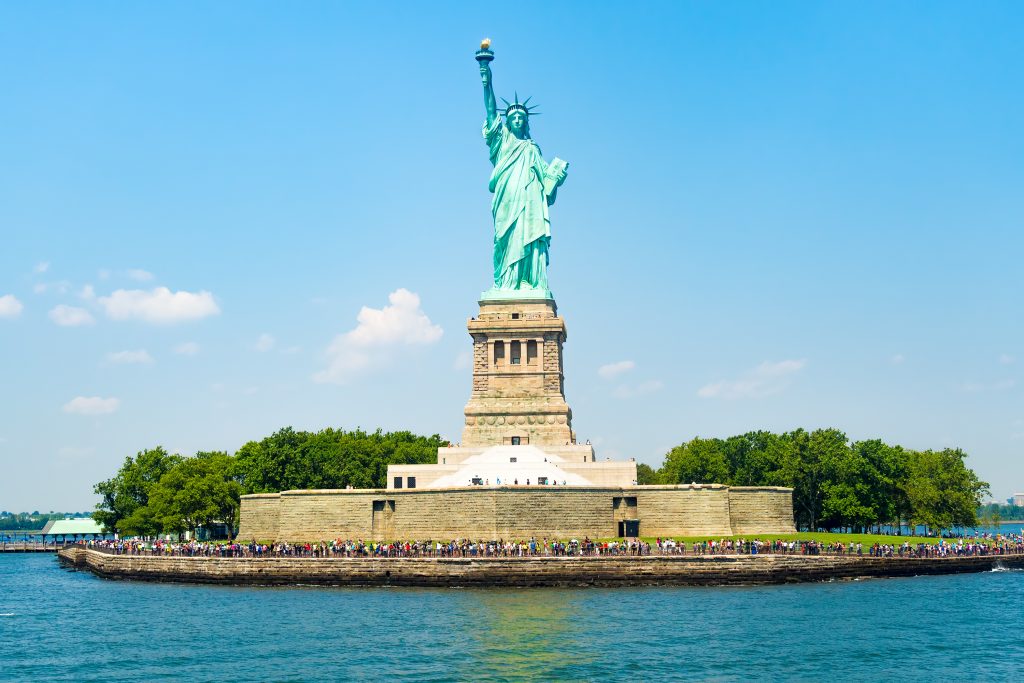 A New Jersey man has been arrested on terrorism charges by authorities who say he researched landmarks in New York, Washington and Boston as potential terror targets.

Alexei Saab of Morristown was charged Thursday in an indictment alleging he acted on behalf of Hezbollah’s Islamic Jihad organization when he photographed targets in the mid-2000s.

The 42-year-old Saab was charged with marriage fraud for allegedly marrying a co-conspirator in 2012 under false pretenses.

Authorities say Saab entered the U.S. legally in November 2000 and became a citizen in 2008. He was arrested July 9.