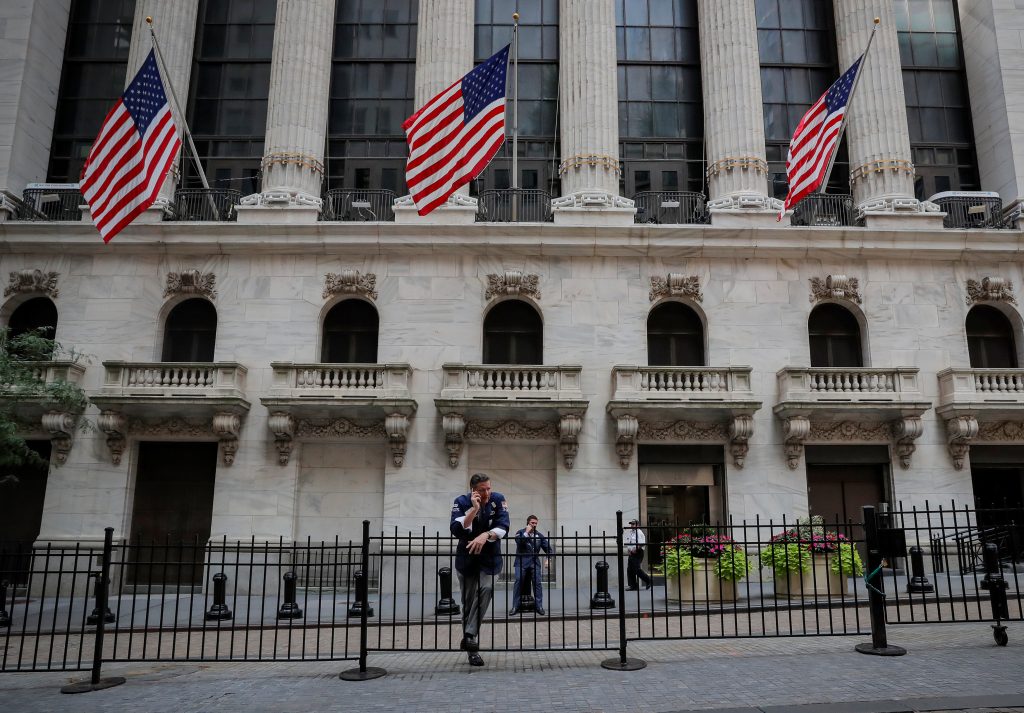 New York has extended its lead as the world’s top financial center, with London barely holding onto second place ahead of Hong Kong as uncertainty over Brexit takes its toll on the U.K. capital, a Z/Yen Group survey for 2019 showed on Thursday.

New York extended its lead over London to 17 points, while strong performances from other centers, in particular Paris, put London’s second place in the index at risk, compilers of the Global Financial Centres Index (GFCI) said in a statement.

Hong Kong is now just two points behind London ,where a key issue for finance professionals is whether Britain’s departure from the European Union on Oct. 31 will impede the free movement of talent, it added.

“Respondents consider that New York, Hong Kong and Singapore will benefit substantially from Brexit. In Europe, Frankfurt is considered likely to benefit most, followed by Paris, Luxembourg, Zurich and Dublin.”

Singapore, Shanghai, Tokyo, Beijing, Dubai, Shenzhen and Sydney make up the remainder of the top 10 centers. The rise of Shenzhen, Dubai and Sydney eased out Toronto, Zurich and Frankfurt from the top 10.

“Competition at the top of the GFCI is intense. London remains second, but the signs for the future are worrying with Asian and other European centers showing strongly,” said Michael Mainelli, executive chairman of Z/Yen.

It also published an index ranking financial centers as competitive places for fintech companies for the first time, with Beijing and Shanghai leading, and with New York, London, Singapore, San Francisco and Chicago in the top 10.

The survey is being launched on Thursday in London by Z/Yen Group in partnership with the China Development Institute.