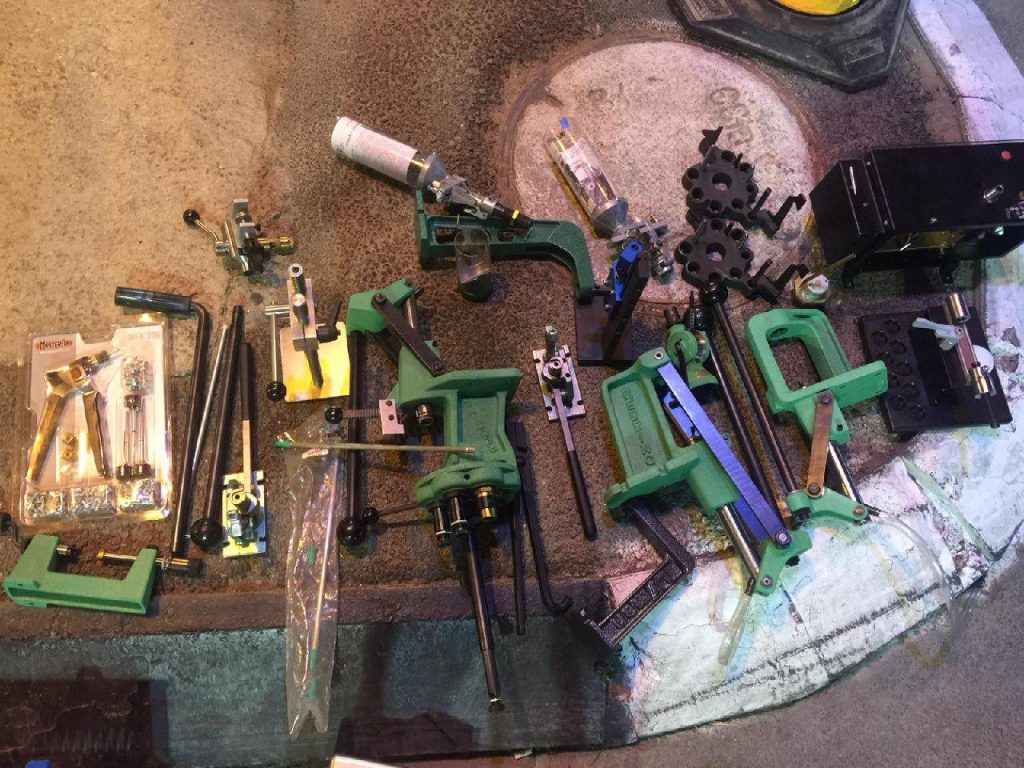 Security personnel at the Tarkumiya checkpoint west of Chevron early Thursday interdicted a transport of a large amount of weapons parts, and machinery to construct weapons manufacturing plants. Several Israeli Arabs who were involved in attempting to smuggle the items to Palestinian Authority-controlled areas were arrested.

The items were found in a truck that attempted to cross the checkpoint early Thursday. An inspection of the truck’s contents yielded a large number of items that are used in the manufacture of guns, including triggers, silencers, and springs, as well as metal finishing machines used in weapons manufacture. The driver of the truck and a companion claimed no knowledge of the truck’s contents, telling officials they did not load the truck. The two were taken in for questioning.

Overnight Wednesday, security officials said they arrested 23 wanted security suspects in other areas in Yehudah and Shomron. The suspects were wanted for participating in rioting and throwing stones and firebombs that endangered Israeli civilians and IDF soldiers. Several of the suspects were also charged with belonging to Hamas. All were being questioned on their activities by security forces.