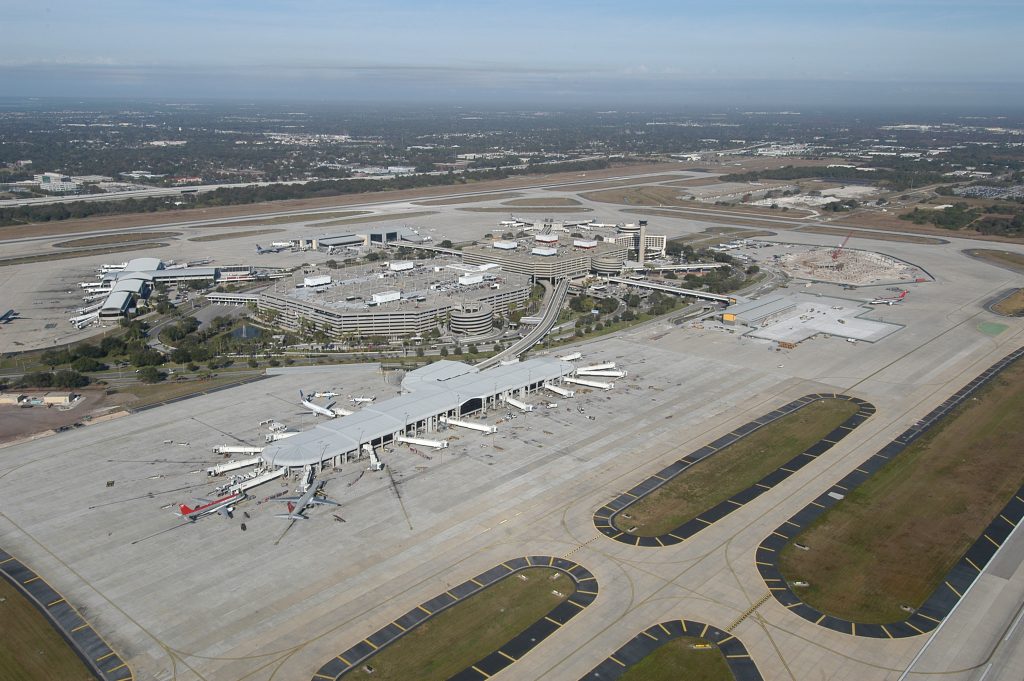 Delta Air Lines diverted an Atlanta flight headed to Florida after an unknown issue caused the cabin’s oxygen masks to be released.

A statement by Delta says the plane was diverted out of an abundance of caution over the “cabin pressure irregularity.” It says the plane is now being evaluated by maintenance technicians. Delta said the passengers were bused about four hours to their original destination.