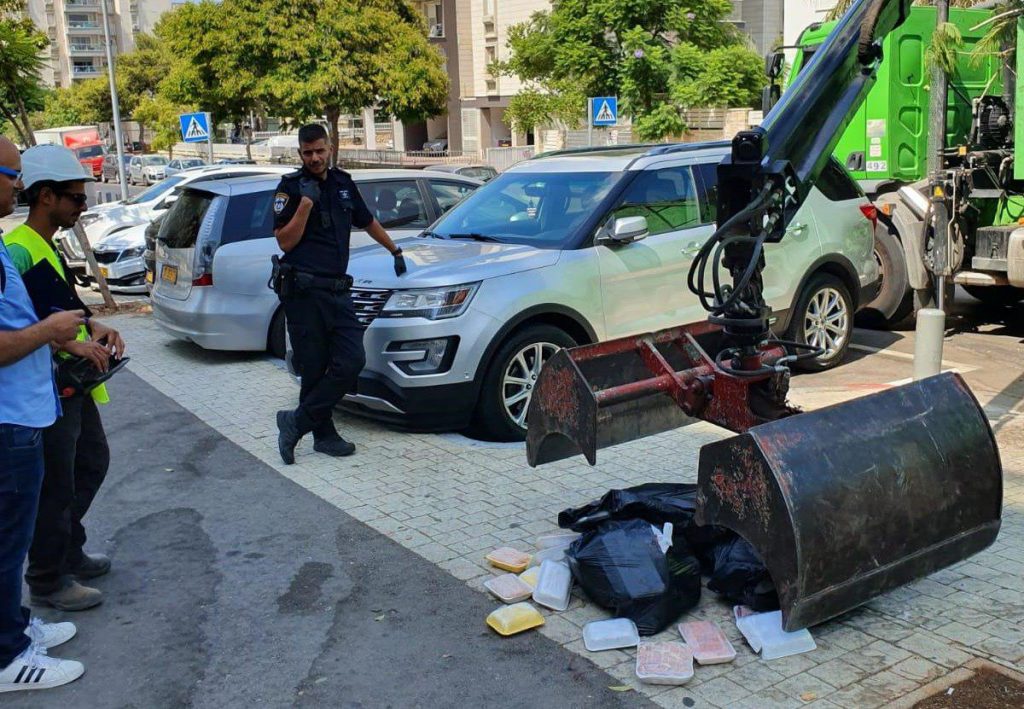 As Israelis prepared for Rosh Hashanah, thieves and robbers did as well – by preparing to foist treif meat on Israeli consumers and presenting it as kosher. Officials this week confiscated hundreds of kilos of treif meat and chicken, which smugglers had brought into Israel with the intention of passing it off as kosher.

In a joint operation, officials of the Health Ministry and police seized illegal meat and chicken that was slaughtered improperly. The meat – 187 tons of it – was seized from a bomb shelter in Tel Aviv, which was located next to a butcher’s shop. Officials believe that most of the meat was transported from elsewhere. The source of the meat was not identified, and no paperwork accompanied it. The owner of the butcher shop was arrested.

Officials said that the meat – unsupervised, and likely a health risk – would likely have ended up on the plates of Israelis, as Israelis buy large amounts to prepare for the upcoming Yamim Tovim. Officials said that the best way to avoid these dangers was for consumers to ensure that the proper certifications, both from a kosher and health perspective, were displayed prominently in stores where they shop.