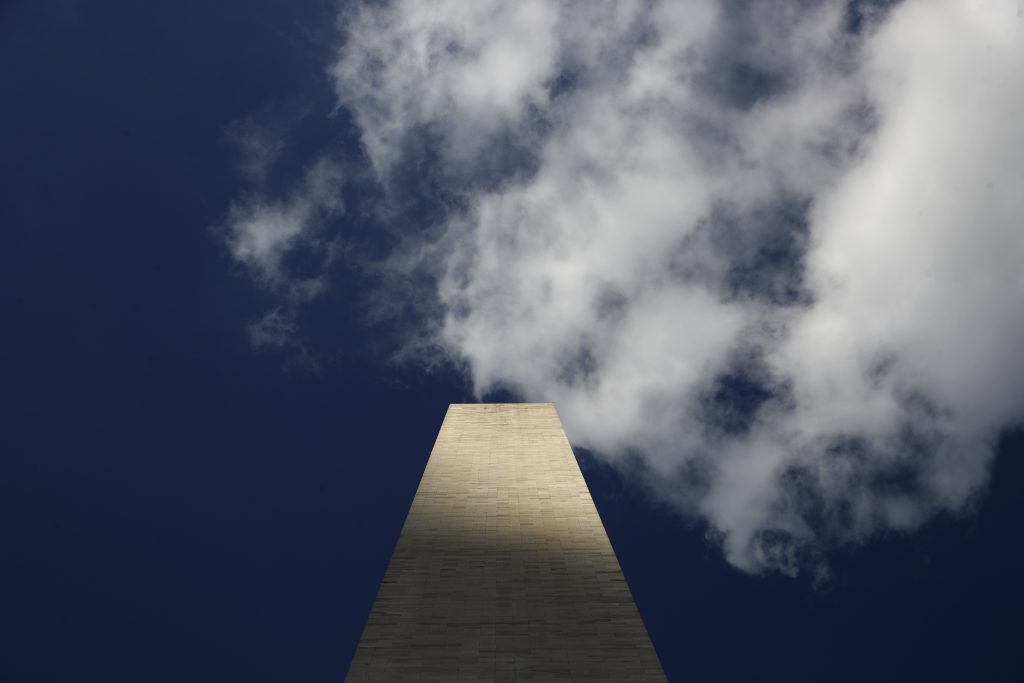 After a three-year closure, the Washington Monument is reopening to the public.

The 555-foot stone obelisk was closed in September 2016 in order to replace the aging elevator and upgrade security systems. The monument will reopen to the public at noon on Thursday, and first lady Melania Trump is expected to attend the ribbon-cutting ceremony.

“We’re just excited to open it again,” said National Park Service Spokesman Mike Litterst, during a Wednesday tour of the site. “The views from up here are like nothing else.”

The monument has been closed for most of the past eight years. An August 2011 earthquake left cracks in the stones near the top of the obelisk. It reopened in 2014, but Park Service officials were forced to close it again two years later after a series of elevator malfunctions.

“It was two or three times a week,” Litterst said. “We couldn’t guarantee that you wouldn’t get stuck.”

Construction on the monument began in 1848 and took nearly 40 years to complete. The private organization that was running the project ran out of funding and construction was halted in 1854 at around 150 feet; that delay was exacerbated by the Civil War.

Construction resumed in 1879, but builders were forced to use stone from a different quarry — giving the obelisk its distinctive two-tone color.

At the time of its completion, it was the tallest building in the world, but was soon overtaken by the Eiffel Tower in 1889.

It remains the tallest building in Washington and, when open, averages about 500,000 visitors per year.