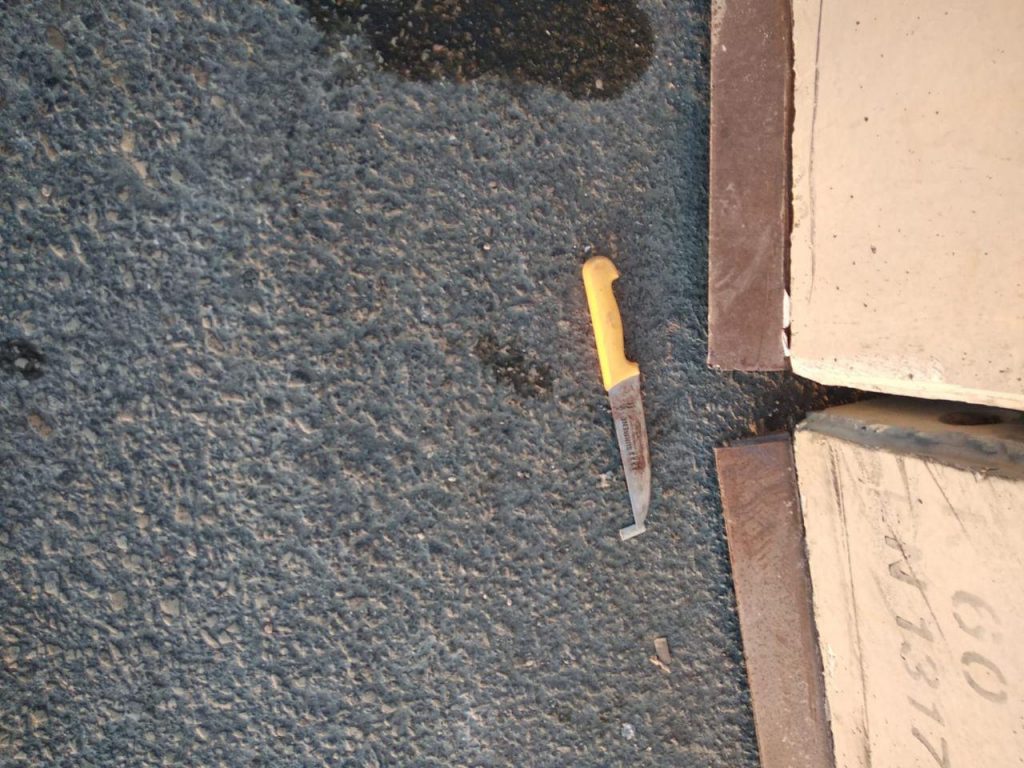 A terrorist who attempted to attack security personnel at the Kalandiya crossing Wednesday morning is dead, after personnel shot her to prevent her from conducting a stabbing spree. The terrorist was wounded in the incident, and later died of her wounds in the hospital. There were no injuries to security personnel.

The terrorist approached the checkpoint, running towards security personnel with her knife showing. Personnel called for her to stop but she continued to run towards them. She was stopped by shots fired at her midsection by soldiers.

IDF soldiers overnight Tuesday discovered and dismantled weapons caches that were stored in houses in villages in the Chevron area. Weapons and associated materials, including Carlo submachine guns and ammunition, were removed. The residents of the house were arrested and questioned on the source of the weapons.