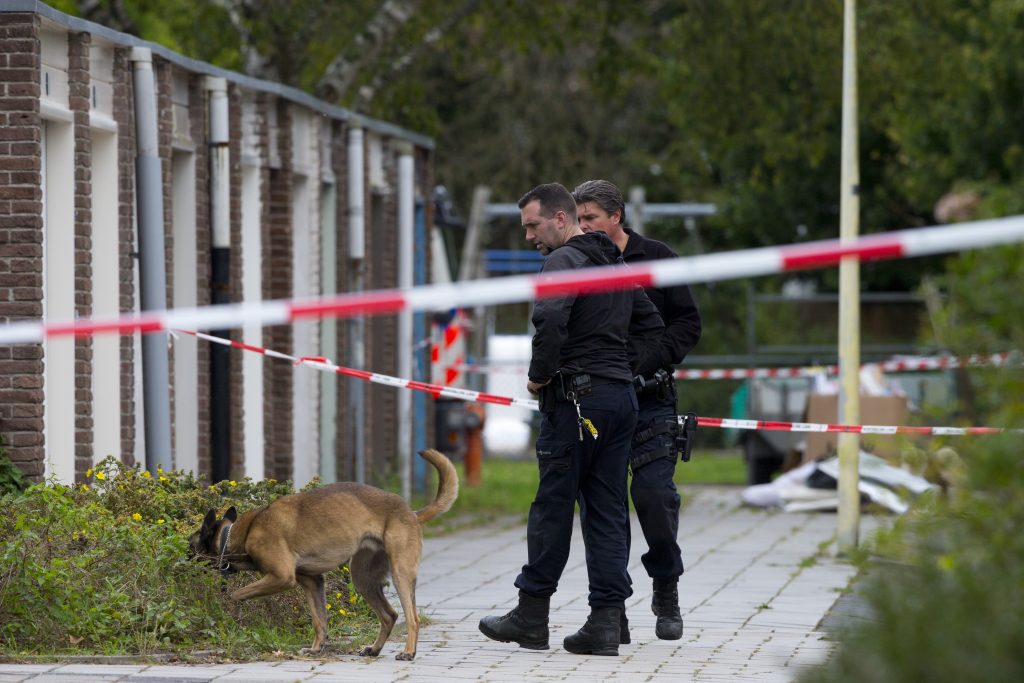 A lawyer who represented a key witness in a major Dutch organized crime trial was shot dead in Amsterdam early Wednesday, sparking outrage and calls for a tougher crackdown on violent underworld gangs.

Police said 44-year-old lawyer Derk Wiersum was fatally shot in a suburb on the edge of the Dutch capital by a man dressed in black who fled on foot. Police said witnesses put the gunman’s age at between 16 and 20.

Wiersum represented a witness identified only as Nabil B. in a criminal case against suspected underworld bosses accused of involvement in a string of killings. The witness was involved in one of the slayings but cut a deal with prosecutors to provide evidence in return for a lighter sentence.

National Police Chief Erik Akerboom said in a statement following Wiersum’s slaying that “as a society we cannot accept this.”

“This and other forms of extreme violence show … that a broad and enduring approach is needed” to tackle the problem of organized crime, he added.

Amsterdam Mayor Femke Halsema visited the scene of the shooting and called it “a shock for our society because the victim was doing his job and it’s a very important job in our constitutional state.”

Wiersum was not the first person linked to the trial of fugitive suspected crime bosses to be killed. The brother of witness B. was slain last year.

The two main suspects in the underworld hits are Ridouan Taghi and Saïd Razzouki, both fugitives on Dutch police’s most-wanted list. There is a 100,000-euro reward available for a tip that leads to their arrest, the highest such reward ever offered by Dutch prosecutors.

Justice and Security Minister Ferd Grapperhaus said he has set up a team of police and prosecutors led by the country’s counterterrorism coordinator to intensify security around people working in the legal system.

“This is an attack on our constitutional state,” Grapperhaus told reporters in The Hague, adding: “Organized crime has crossed a line.”