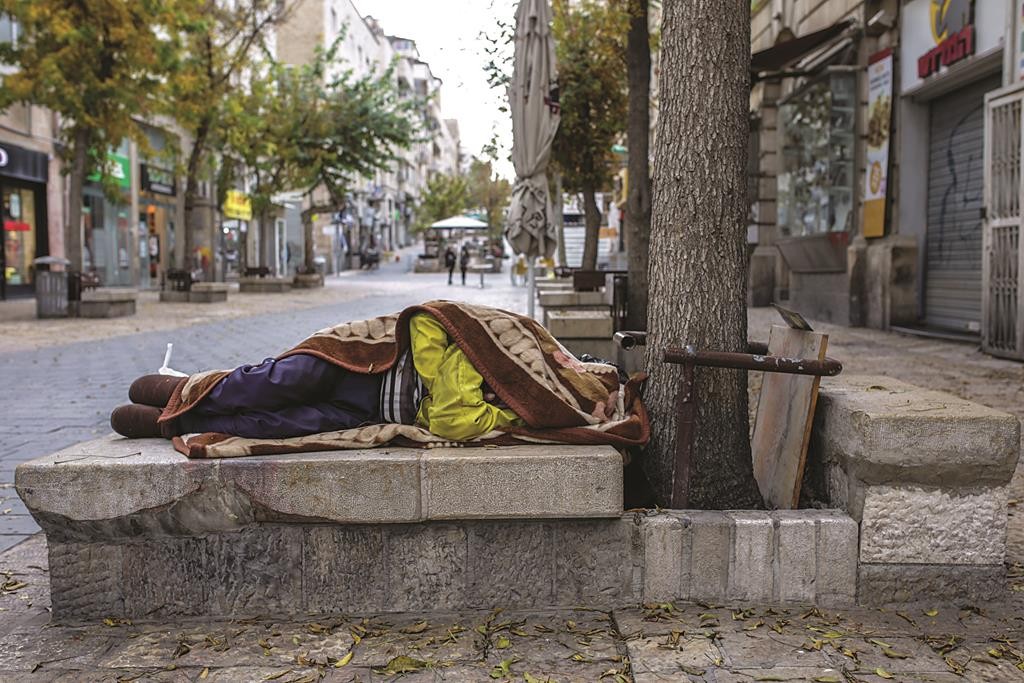 The Transportation Ministry has allocated NIS 12 million for a project that could transform the central business districts of large cities in Israel. Similar to the pedestrian malls on Ben Yehuda Street in Yerushalayim and Nachalat Binyamin Street in Tel Aviv, the project seeks to turn sections of the the downtowns of large cities into areas where pedestrians, public transportation, and bicycles are given priority.

The Ministry is set to publish an initial request for proposal for projects in Israel’s 30 largest cities. The money will be used to develop plans for each chosen proposal, with eventual funding by the Ministry for the projects when they are approved.

Transportation Minister Betzalel Smotrich said that the projects would be similar to ones that exist in many cities throughout the world, increasing the quality of life for residents of cities. “Improving public spaces for pedestrians and developing bike paths, along with limiting use of private vehicles, will significantly reduce casualties from accidents and lower air pollution dramatically. The project will also help cities strengthen the businesses in their core downtowns,” he said.