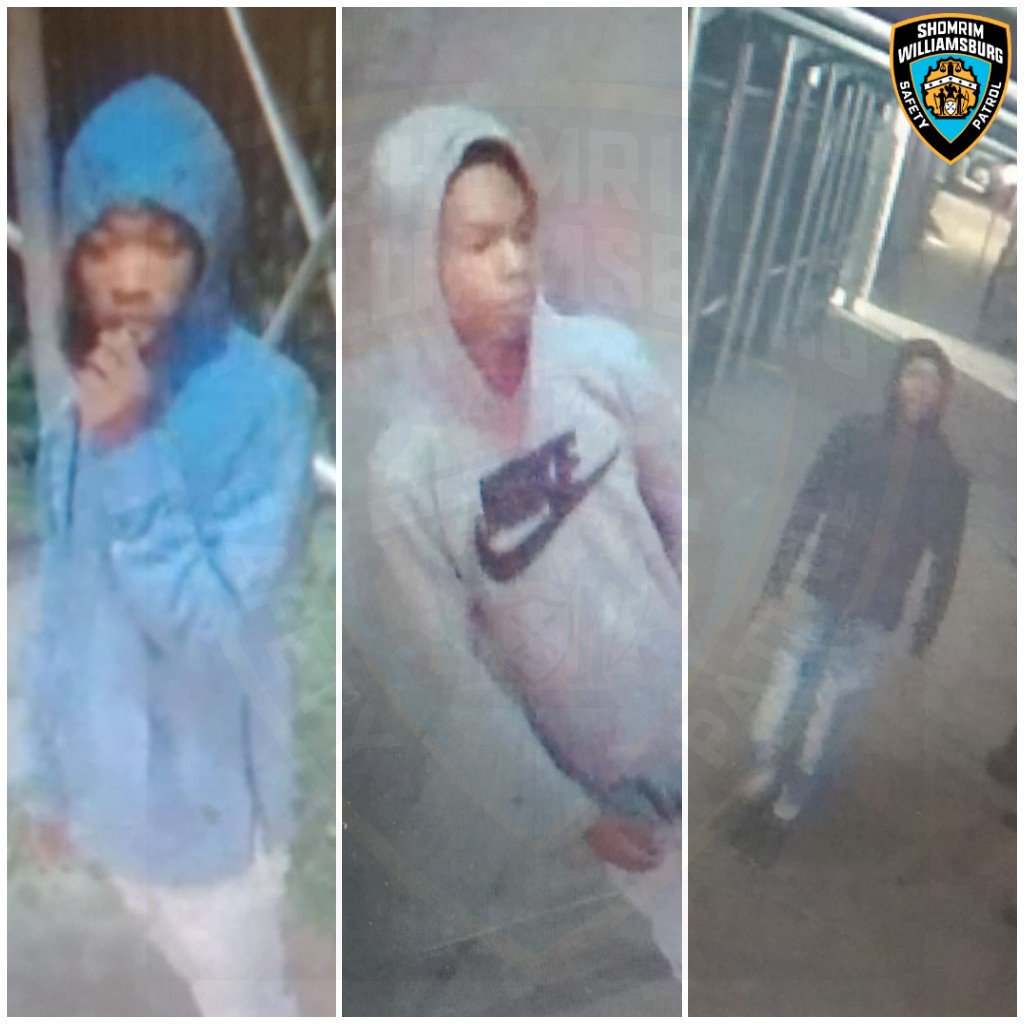 A 24-year-old Jewish man was attacked as he walked along Warsoff Place on the periphery of the Jewish neighborhood of Williamsburg. As the victim strolled along the sidewalk, he was approached by four black males, and one ordered him to “give me everything you have.” The victim then tossed his phone to the ground, and two of the assailants punched him in his face and on his arms while another one of the group picked up the phone. All four fled south bound on Warsoff Place.

The victim was treated at the scene for pain in his face and arm. The NYPD reported that the incident is still under investigation.

Governor Andrew Cuomo decried the attack and said, “I am absolutely disgusted by yet another vicious attack on a Jewish man in Brooklyn, and I am directing the State Police Hate Crimes Task Force to assist the NYPD in its investigation into this robbery and assault to ensure those responsible are held accountable to the fullest extent of the law.”

Cuomo added, There is no place for hate in New York. We will continue to do everything in our power to stop these cowardly acts of anti-Semitism and hatred of all kinds that have become pervasive in this nation, and we will call them out whenever they occur.”