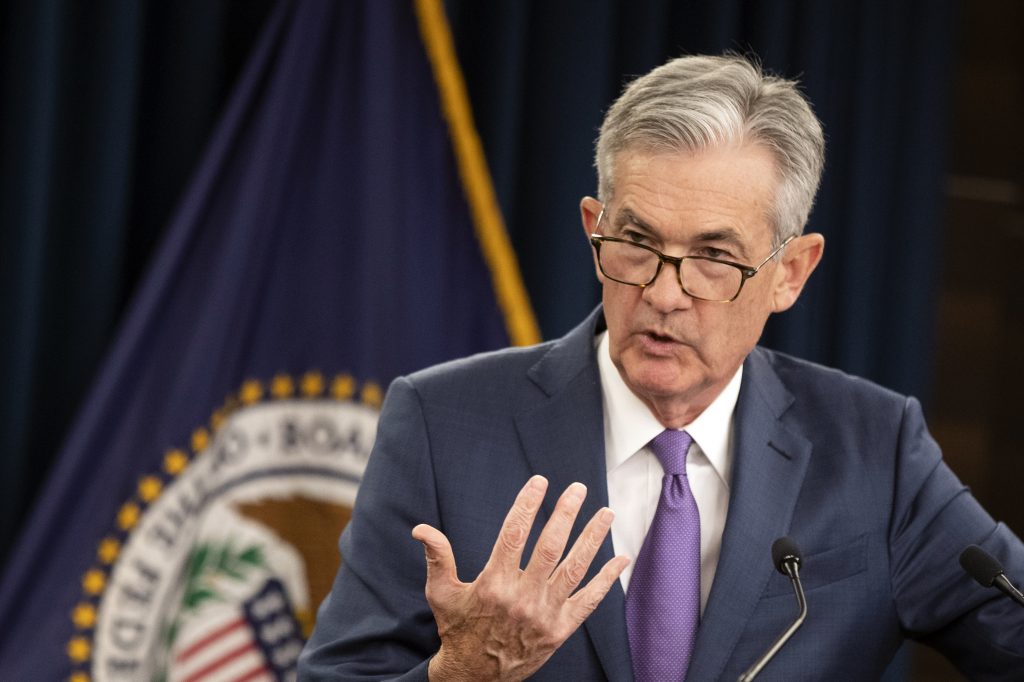 The Federal Reserve is cutting rates for a second time this year while saying it’s prepared to continue doing what it deems necessary to sustain the U.S. economic expansion.

The Fed’s move will reduce its benchmark rate by an additional quarter-point to a range of 1.75% to 2%. The Fed’s key rate influences many consumer and business loans.

The economy appears durable in its 11th year of growth, with a still-solid job market and steady consumer spending. But the Fed is trying to combat threats including uncertainties caused by President Donald Trump’s trade war with China, slower global growth and a slump in American manufacturing. The Fed notes in its statement that “business fixed investment and exports have weakened.”

Still, the Fed’s move will likely displease Trump, who has attacked the Fed and insisted that it slash rates more aggressively.

The Fed’s action was approved on a 7-3 vote, with two officials arguing to keep rates unchanged and 1 arguing for a bigger half-point cut. It was the largest number of Fed dissents in three years.