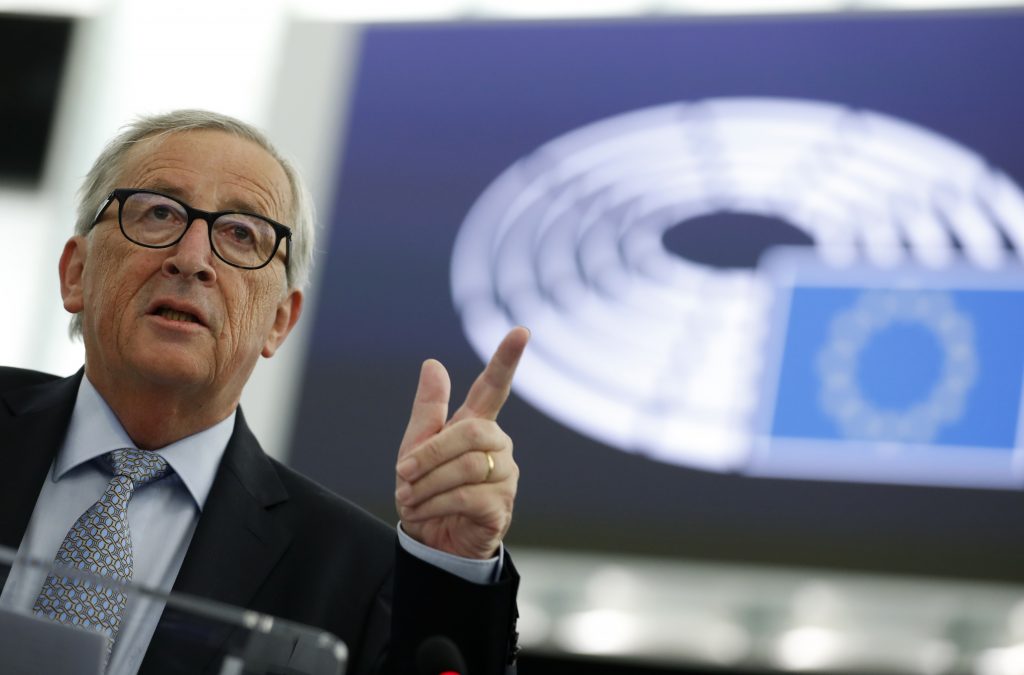 Speaking at the European Parliament in Strasbourg, France, Juncker, who met with British Prime Minister Boris Johnson on Monday, said a no-deal Brexit “might be the choice of the U.K., but it will never be ours.”

The European Parliament is debating Brexit on Wednesday and is set to adopt a resolution laying out its concerns.

The main sticking point over a Brexit deal is the Irish border backstop, which would require Britain to retain some EU trade rules.

Juncker said, “I have no sentimental attachment to the backstop,” but that he remains attached to the purpose it serves. He said, “I asked the British prime minister to specify the alternative arrangements that he could envisage.”