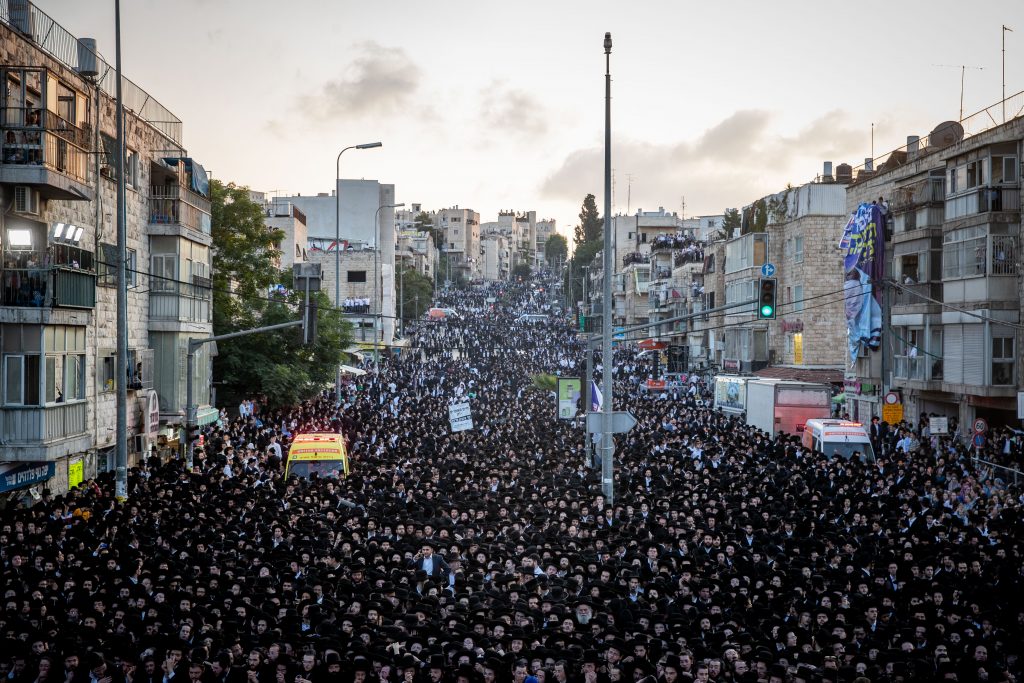 By the time you read this, the day after the general elections will have arrived. The worst will finally be over.

It was an ugly campaign, the ugliest in memory, with the various parties trying to outdo one another in their effort to knock the chareidi community in the vilest ways possible. It was as if Israel faced only one issue: how to keep the chareidim from taking over the country. As if there were no military threats, no diplomatic threats, no economic deficit to tend to.

We hope that the campaigns and campaigners will recede into distant memory and that the poison they spread will be dispersed by the upcoming Yamim Tovim, and the spirit of sanctity and cheshbon nefesh that will sweep the country.

We hope that the broader Israeli public, which feels a strong connection to Judaism, will realize that the attempts to whip it into a frenzy of hatred for chareidim was an election ploy and nothing more. As many political commentators noted, the election was turned into a race between those who want a Jewish state and those who want a Zionist entity, and clearly most of the Jewish public wants at least some sort of Jewish character in the Jewish State.

Of course, the end of elections represents just one phase in the process of forming a government. Now comes the tricky part — putting together a coalition. What will its guidelines be? Which parties will be included? Which posts — and therefore influence — will they receive?

We hope that the results of the elections will, b’siyatta diShmaya, have a positive outcome for the religious parties, and consequently for the shomer Torah u’mitzvos community as a whole. Much is at stake with the formation of the next government; we can only daven for the success of the religious parties.

No matter what coalition finally emerges, the hundreds of thousands who have merited to sanctify the Shem Shamayim by following the directive of our leaders, the Gedolei Hador, shlita, by voting for the chareidi parties, do not require a poll or a pundit to know that we are already victorious.

Those who have obeyed their holy command have performed what is incumbent upon us. This, in the end, is the goal of every Jew.

Now our job is to detach from the politics and return to the month of Elul and preparation for the Yamim Nora’im, strengthening our Torah and tefillah for a kesivah vachasimah tovah, for the good of all of Am Yisrael.