Israel Rivlin: I’ll Do Everything to Avoid Third Elections
Israel 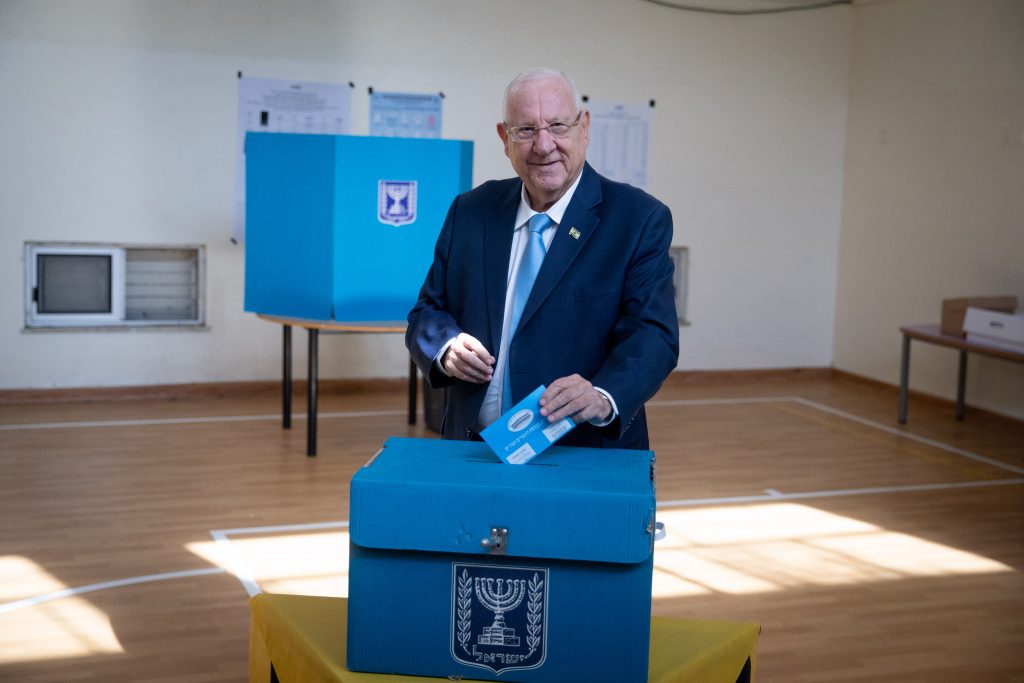 Whatever the results of Tuesday’s elections, President Reuven Rivlin intends to ensure that they result in a stable government. In a video released before the opening of the polls Tuesday morning, he said that a third round of elections “would be a calamity, and we cannot allow the political system to deteriorate to that level.”

After the polls close Tuesday at 10 p.m., the vote count will begin, and the final results will be certified on September 25. At that point, Rivlin said, he would interview the heads of all parties with elected Knesset members, asking them whom he should appoint to form a government. “Those discussions will be broadcast live, and I will ask party heads which MK should form the government,” Rivlin said.

That, Rivlin said, would be his ultimate last choice – and the best way to prevent that was to go out and vote on Tuesday. “We must remember that in the game of democracy, changes are made at the polling place, and every vote counts,” he said. “That is the best way to avoid another round of elections.”