Israel Parks, Shopping, and Shiurim: What Israelis Did on Their Election Day Off
Israel 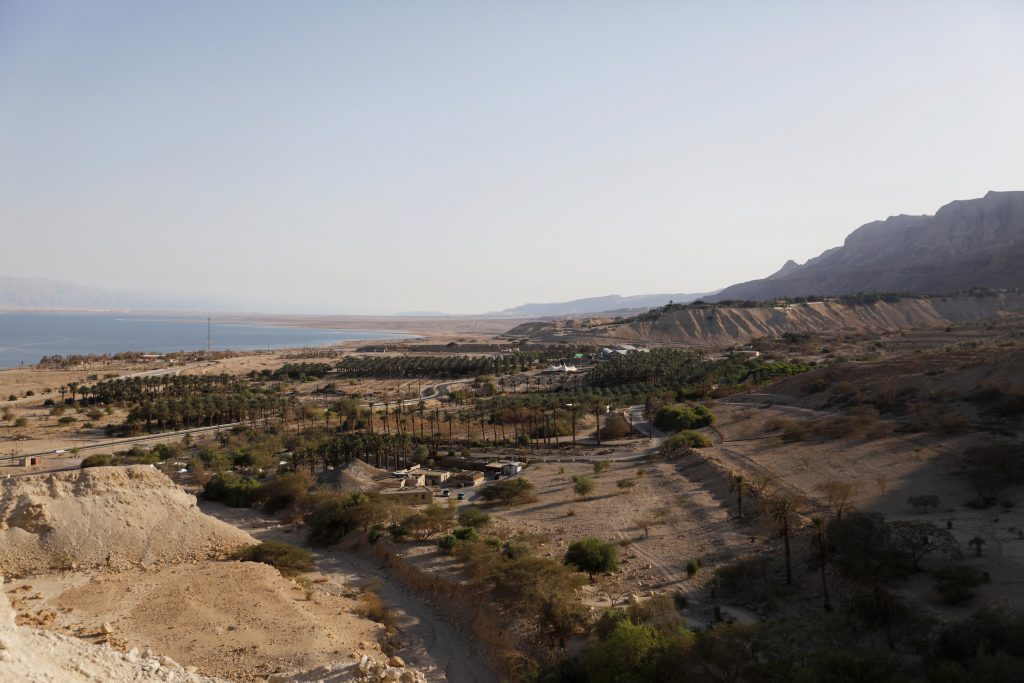 After they have done their civic duty – or perhaps even before – hundreds of thousands of Israelis took to the highways, jamming nature reserves and parks, and filling up malls and shopping centers. The Parks Authority said that well over 50,000 people were visiting national parks, forests, and reserves, while credit card processor Sheba reported a significant rise in transactions.

The rush to national parks began even before Election day started. Over 3,000 people camped out at the Ein Gedi nature reserve near the Dead Sea, and 2,000 camped out at national parks in the north. On Tuesday, they were joined by tens of thousands, with crowds in some places rivaling the numbers usually seen on Chol Hamoed.

Israelis who were not out and about at parks were at the malls. According to the credit card transaction processing firm, purchases between 10:00 a.m. and 1:00 PM were up 20% over the levels recorded on April 9, the day of the last election. Over 450,000 transactions per hour were recorded, as many as 8,000 a minute in some periods.

Also available and taken advantage of by tens of thousands were shiurim taking places in yeshivas and shuls in nearly every town in the country. Many shuls were sponsoring all-day learning marathons, with prominent Rabbanim making a circuit throughout towns and regions, speaking throughout the day to thousands at the different sites. Many of the shuls were offering refreshments as well, donated by members of the community. The effort is similar to others that have taken place in recent years on Election Days and Yom Ha’atzma’ut.