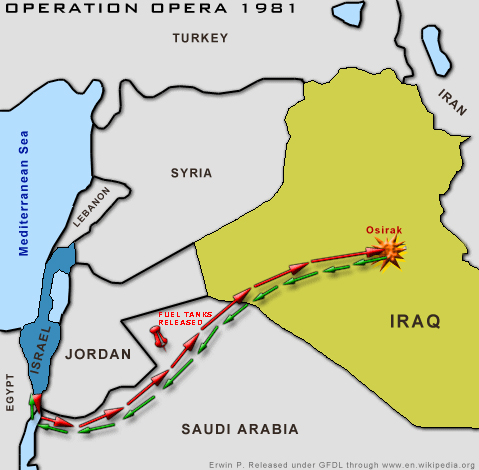 Unidentified aircraft attacked pro-Iranian militia positions near the Syria-Iraq border, Arab media reported early Tuesday. According to the report, an Iraqi officer heard a drone in the air, and the attack happened immediately afterwards. There was no report of casualties in the attack. The Iraqi Al-Afak news station attributed the attack to Israeli forces. The IDF had no comment.

Israel is thought to be behind a series of attacks against Iranian forces and their allies throughout Syria and Iraq in recent months. Last week, 21 people were killed when unidentified aircraft bombed an air base that was under construction in the same area as the Tuesday attack. The area is said to contain numerous pro-Iranian militia groups.

Speaking at Ben Gurion Airport upon his return from Russia last Friday, Prime Minister Binyamin Netanyahu said that his talks with Russian President Vladimir Putin had included, among other things, Israeli Air Force forays in Syria, an issue Moscow is said to be very concerned about.

Netanyahu said that understandings on the matter were in place. “Our freedom of action continues, and our security coordination with Russia is solid. The air space above Syria is very crowded,” and the objective of ensuring Israeli freedom of movement in the air “was achieved,” Netanyahu said.