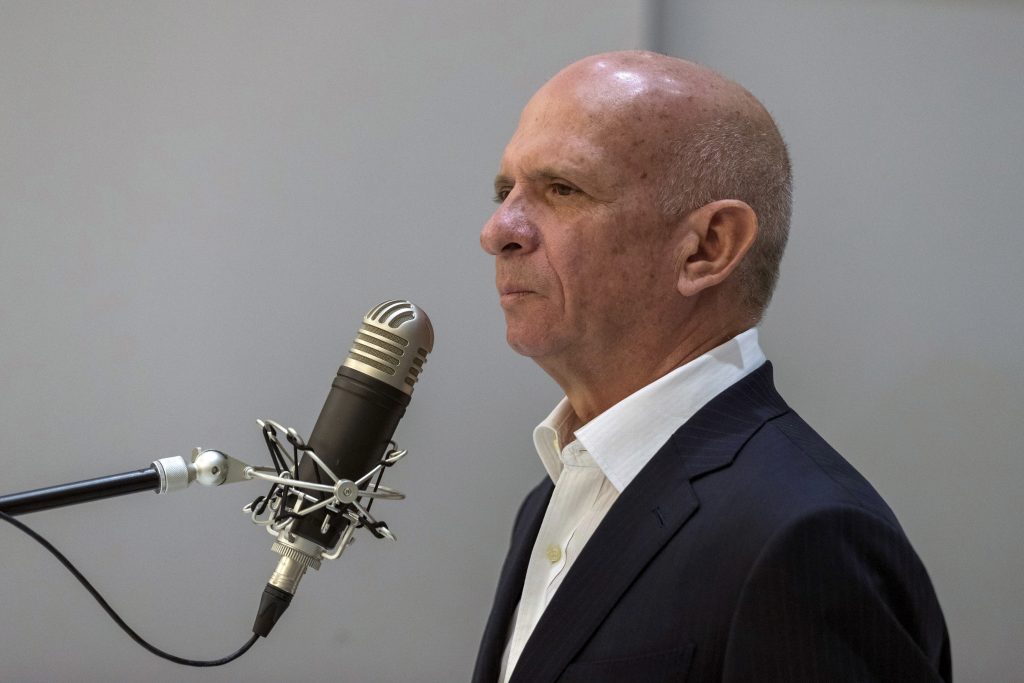 Spain’s National Court on Monday rejected the extradition to the United States of a former Venezuelan military spy chief accused of drug smuggling and other charges.

The court released retired Maj. Gen. Hugo Carvajal, who denies the charges and says that they were politically motivated.

He told reporters outside the prison after the ruling that he intends to remain in Spain.

The court was expected to issue its written ruling later, according to a court spokesman who wasn’t authorized to be identified by name in media reports.

María Dolores Argüelles, a lawyer for Carvajal, said she had no immediate details of the ruling beyond that a release order had been issued for the retired general. She did not know what Carvajal’s plans would be once out of prison.

The U.S. embassy in Madrid had no immediate comment on the ruling.

Carvajal headed Venezuela’s military intelligence agency for more than a decade and was a close aide to former Venezuelan leader, Hugo Chávez. Earlier this year, he fled to Spain after publicly supporting the opposition’s efforts to oust Venezuelan President Nicolás Maduro.

At a court hearing Thursday in Madrid, his lawyers claimed the U.S. sought the extradition because the information Carvajal has from controlling the secrets of Venezuela’s armed forces for so long had the potential to topple the current Venezuelan government.

Spanish and U.S. officials, however, have cast doubts on Carvajal’s claims to hold information that would be currently relevant, as he was demoted and retired shortly after Maduro came to power in 2013.

The former general was arrested in Aruba in 2014 on another drug warrant, but authorities in the Dutch Caribbean island rejected extraditing him to the U.S. and sent him back to Caracas.

Prosecutors in New York say Carvajal should face trial for “narcoterrorism.” Investigators with the U.S. Drug Enforcement Agency say he used his post to coordinate the smuggling of around 5.6 tons of cocaine from Venezuela to Mexico in 2006. He allegedly also used weapons to achieve his goals and aided and protected Colombian guerrillas, according to unsealed U.S. court documents.

When Carvajal publicly backed Maduro’s opponents earlier this year, he fled to Madrid, where Spanish intelligence officials initially welcomed him. But police arrested the former spy chief in mid-April after the U.S. issued a drug warrant.