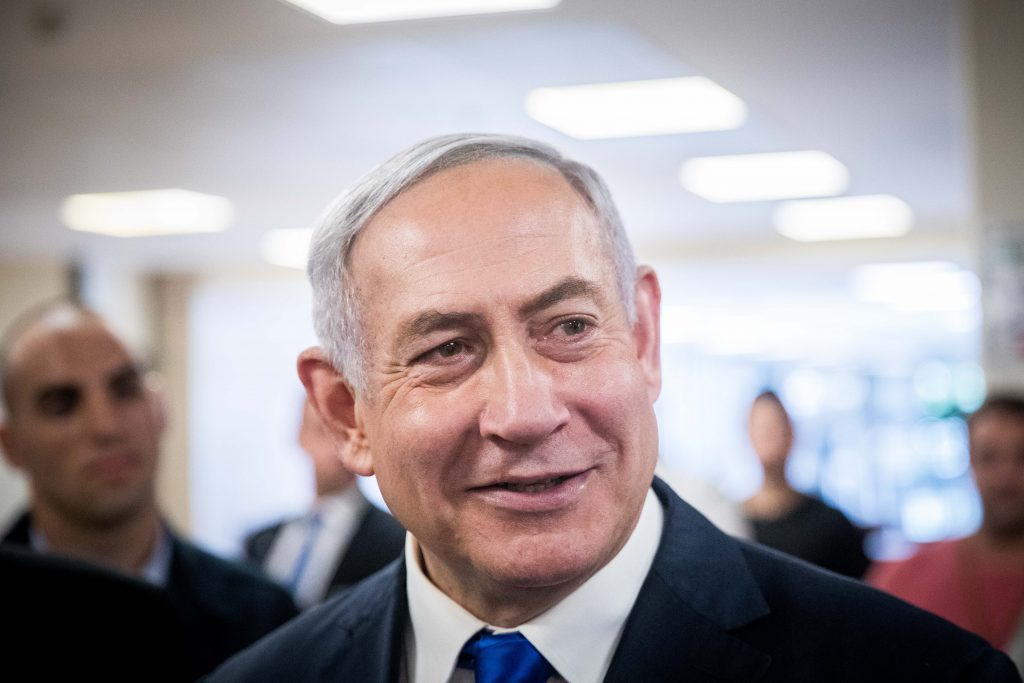 Minnesota Congresswoman Ilhan Omar has called for the defeat of Prime Minister Binyamin Netanyahu in Tuesday’s elections, saying that the Israeli leader’s “existence” is a problem.

In an interview with CBS, Omar said that, “I certainly hope that the people of Israel make a different decision. And my hope is that they recognize that his existence, his policies, his rhetoric really is contradictory to the peace that we are all hoping that that region receives and receives soon,” she said.

Omar also renewed her pro-BDS credentials. “Just right now if you look at the annexation that’s taking place, for many of us in Congress, there has been long-standing support for [a] two-state solution, and this annexation now is going to make sure that that peace process does not happen, and we will not get to a two-state solution. I think what is really important is for people to understand that you have to give people the opportunity to seek the kind of justice they want in a peaceful way. And I think the opportunity to boycott, divest, sanction is the kind of pressure that leads to that peaceful process.”

It was Omar’s support for BDS which led Israel to bar her and like-minded colleague Rep. Rashida Tlaib of Michigan from entry a few weeks ago.

Omar has issued a series of statements which have outraged pro-Israel groups and the Jewish community in general. In one case, she appeared to refer to domestic support for Israel as “allegiance to a foreign country.” She has denied that her comments are anti-Semitic or even anti-Israel, and insisted that criticism of her is based on anti-Muslim prejudice.