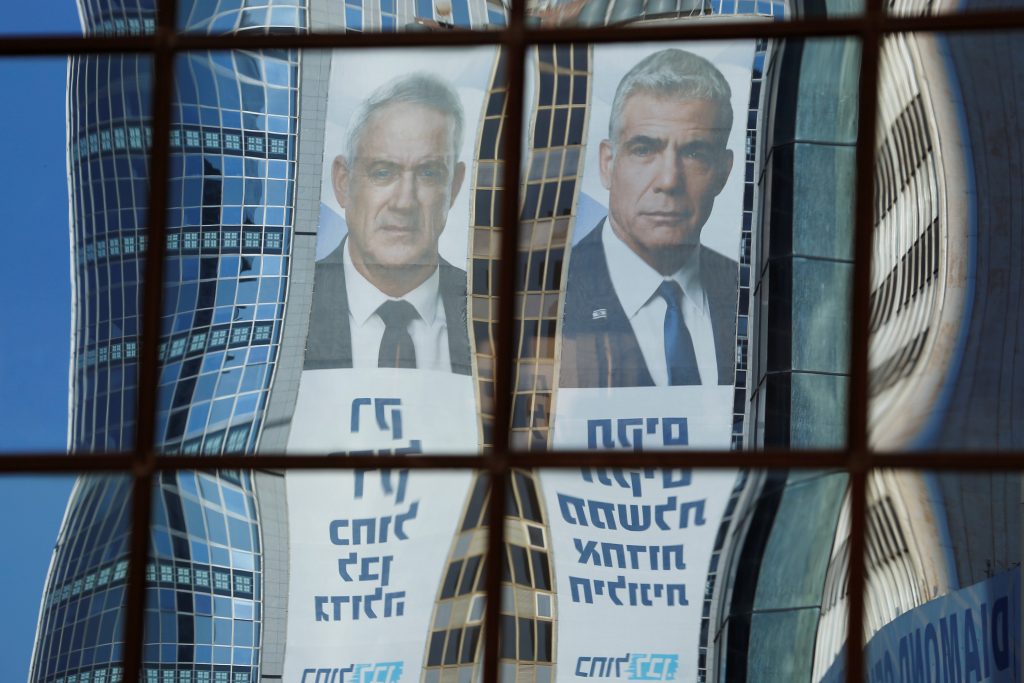 Blue and White Chairman Benny Gantz was caught in another “gaffe” on Monday, which seemed in line with his recent decision to adopt an anti-chareidi policy.

At issue was a campaign ad that read: “Anyone who wants a secular unity government must go out and vote,” and citing the voting percentage in Tel Aviv as 63 percent versus 77 percent in Bnei Brak.

Gantz apologized in a Knesset interview. “We really didn’t mean to hurt,” he said, referring to the ad. He said that when he saw it, “it didn’t make me jump, it showed me statistics. “I realized in retrospect that it hurt people and I’m sorry, that’s not the intention. The chareidim should vote, they should vote according to their beliefs,” Gantz said.

Gantz announced on September 5 that he would not sit in a government with chareidi parties, and would not give in to their “extortion.” In a scathing comment, United Torah Judaism MK Rabbi Yaakov Litzman said that “Gantz may have been a decent individual at one time, but hanging around with Yair Lapid has ruined him. Lapid is apparently a communicable disease, and he has infected Gantz” with his hatred of chareidim. “Criticism is fine, but anti-Semitism is something else, and someone who hates religion is anti-Semitic. I will not retract that statement,” he added.