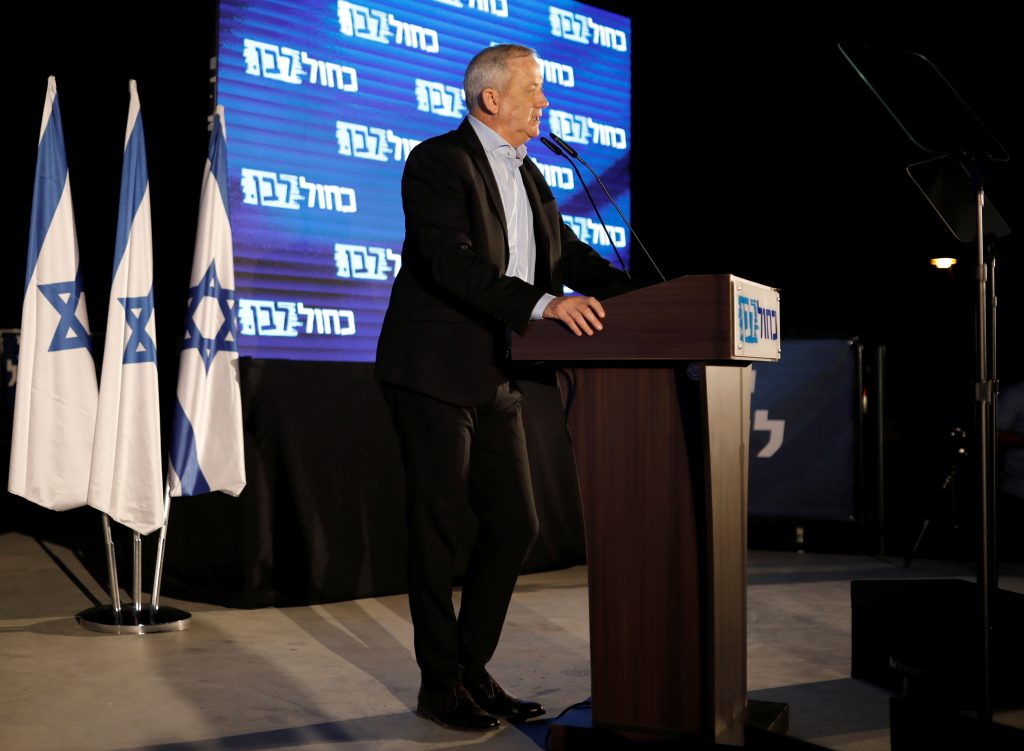 A Dutch court will consider on Tuesday a request to hear a civil suit seeking damages from former Israeli armed forces chief Benny Gantz, the same day he will be standing against Prime Minister Binyamin Netanyahu in a hard-fought election.

The hearing on admissibility will be held in a Dutch district court as voting gets under way in Israel.

The case has been brought by a Dutch national of Palestinian descent using Dutch universal jurisdiction laws.

Ismail Ziada is seeking compensation of 600,000 euros (US$659,900) for the death of six family members – his mother, three brothers, sister-in-law and 12-year-old nephew – when the family’s home in the al-Bureij refugee camp in Gaza was bombed in 2014.

Lawyers on behalf of Gantz and his co-defendant, former Israeli air force chief Amir Eshel, filed a motion to have the case dismissed, arguing that the Dutch courts do not have jurisdiction.

The defendants also will argue that they have immunity from prosecution because the deaths occurred while they were carrying out official government functions.

“The Israeli Defense Force (IDF) is the most moral army in the world and I am proud to have served in it for almost 40 years and to have commanded it,” Gantz told Reuters in a written response to a query about the case.

The bombing of the Ziadi residence occurred in 2014, during the third war between Israel and Gaza’s Hamas rulers. According to Gaza health officials, 2,100 Palestinians, mostly civilians, were killed in 50 days of fighting. Israel put the number of its dead at 67 soldiers and six civilians.

Under universal jurisdiction laws, war crimes committed abroad can be considered by courts in the Netherlands if the victims of such crimes are Dutch citizens who are unable to access justice elsewhere.

Ziada’s lawyer Liesbeth Zegveld said “the Israeli judicial system is closed to Palestinians especially for Palestinians from the Gaza Strip including my client who has also been deemed an enemy subject,” she told Reuters.