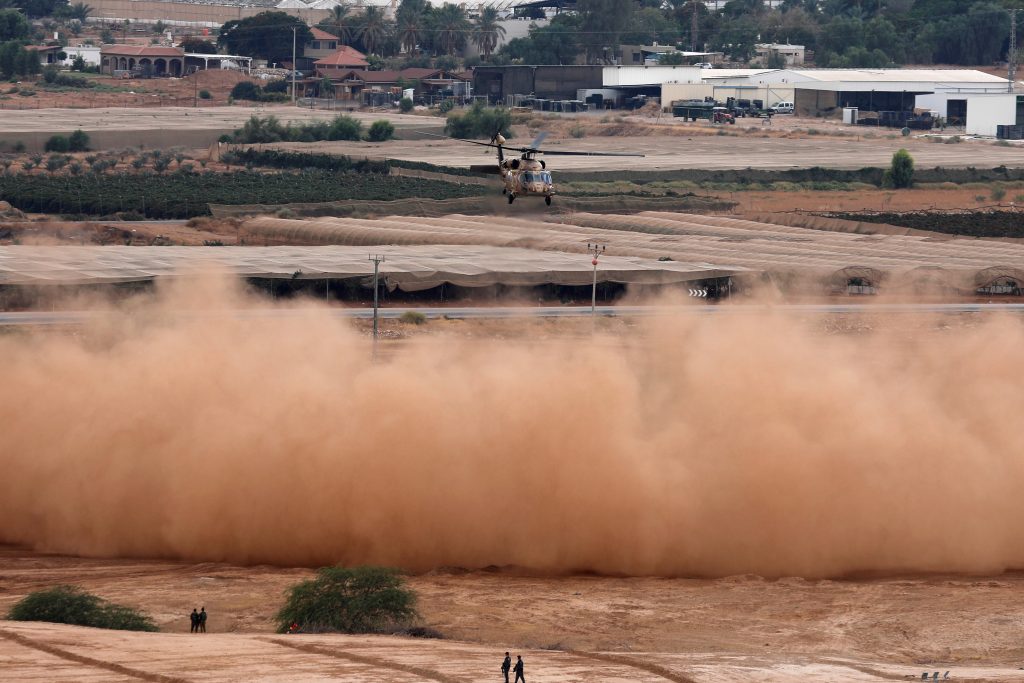 Prior to the cabinet meeting on Sunday, Mandelblit was opposed to it, on the grounds that passing a measure such as this so close to the elections could be seen as being driven by “electoral considerations … during an election period, the outgoing government is obliged to act with restraint when it comes to the decisions taken and the allocation of resources.”

However, moments before the Cabinet voted, the attorney general agreed to hold a last-minute consultation with Prime Minister Netanyahu and national security adviser Meir Ben Shabbat. When they had finished talking, Mandelblit withdrew his opposition.

A statement released by his office afterward said only that he had been informed of “recent developments in policy along with the prime minister’s and national security adviser’s assessment that there is urgency in the decision to establish the settlement by the government at this time,” without specifying the nature of the urgency.

But a source was quoted by The Times of Israel as saying that Netanyahu told the Mandelblit that U.S. President Donald Trump’s peace plan will likely put such outposts at risk for evacuation, making it imperative for the government to act without delay to legalize Mevo’ot Yericho and “combat” that part of the plan before it is officially made public, which is expected to be sometime soon after Tuesday’s election.

Also during the Cabinet meeting, Netanyahu told the ministers that extension of Israeli sovereignty over all communities in Yehudah and Shomron will “come up” in the U.S. peace proposals.

He said he meant “all our communities in Yehudah and Shomron, including the [settlement] blocs as well as areas outside the blocs, and other areas crucial to our security and to securing our legacy.”