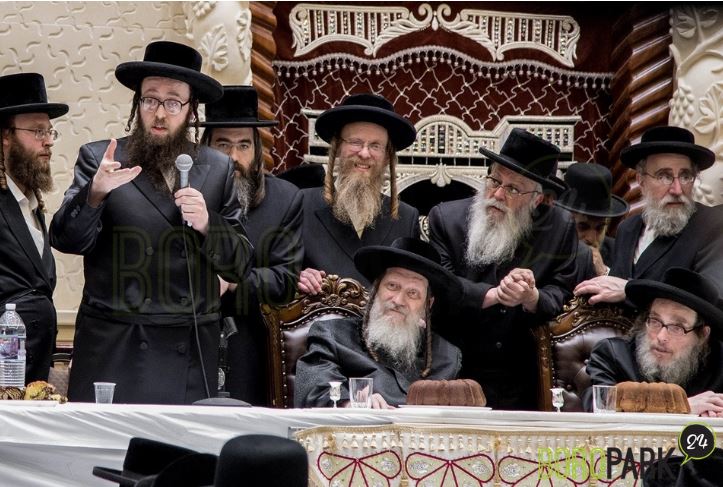 The Pupa Rebbe, shlita, is to appoint his son Harav Levi Yitzchak Greenwald to serve as Dayan of the Pupa community’s Boro Park beis medrash. The hachtarah will be at a mesibah on Sunday.

Harav Levi Yitzchak Greenwald is well-known in the kehillah for his shiurim, as well as his tireless work for the Pupa mosdos in Boro Park.

As Dayan, he will now oversee all  aspects of the kehillah and the mosdos. The hachtarah is to be held at 2:30 p.m. in the kehilla’s simchah hall in Williamsburg.

The new Dayan is replacing former Dayan Harav Moshe Menachem Weiss, who moved last week to London to lead the Satmar kehillah there.

Harav Levi Yitzchak is the son-in-law of the Burstyner Rebbe of Boro Park, shlita.