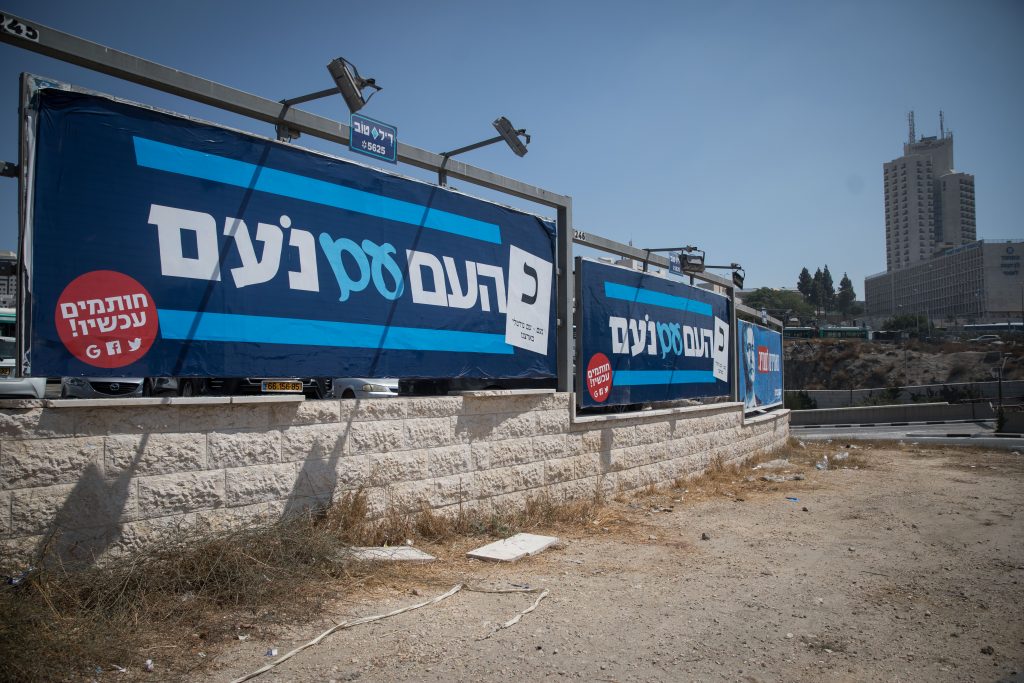 Less than 48 hours before the election begins, the leaders of the Noam party are to announce Sunday afternoon that the faction has dropped out of the race for the 22nd Knesset.

According to party estimates, they have succeeded in recruiting some 70,000 supporters – a far cry from the electoral threshold – and yet see their campaign as a significant success. The Noam leaders have said that they will not endorse any party.

“There is no doubt that this is a tremendous success,” said party chairman Rabbi Dror Aryeh. “We have succeeded, through thousands of volunteers, to reveal to the people of Israel the attempt by foreigners to take over the state and dismantle our core values ​​as a people and as a state.”